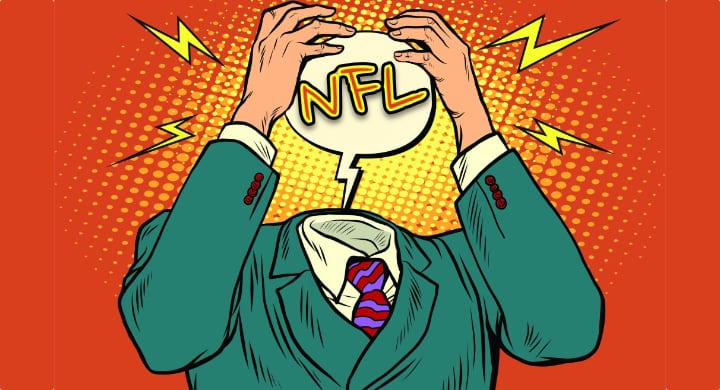 We are officially more than 24 hours into the “legal tampering” negotiation period and about 28 hours away from officially opening up free agency. Things are pretty lit on the open market. Let’s discuss.

Trade AND deal: Colts trade first-round pick (13th overall) to 49ers for All-Pro DT DeForest Buckner, who already has agreed to a massive contract that pays him $21 million a year and makes him the second-highest paid DT in NFL history behind only Aaron Donald, sources tell ESPN.

OT Halapoulivaati Vaitai to the #Lions for $50m over five years, as @caplannfl said. Big money for Big V.

Per source, the Bills have agreed to a three-year deal with DE Mario Addison

The #Redskins re-signed LB Jon Bostic to a 2-year deal.

This hit by Bostic as a rookie with the #Bears still stands out. pic.twitter.com/14QBMopppt

The #49ers are giving safety Jimmie Ward a 3-year deal worth $28.5M, source said. He was a priority for that defense.

Former #Rams LB Cory Littleton has an agreement to join the #Raiders, source said, on a 3-year deal worth up to $36M. It has a base value of $11.75M per year.