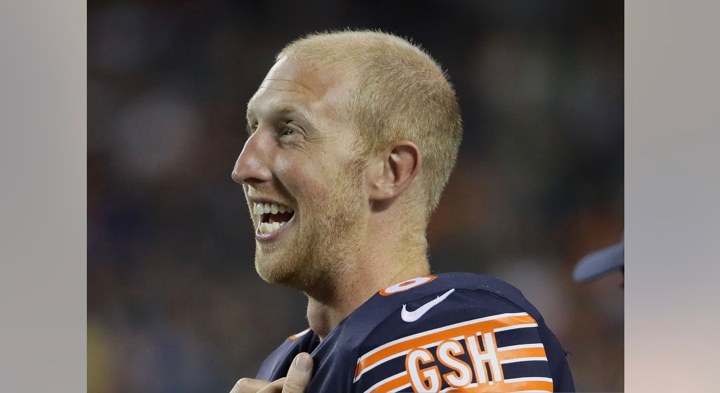 The “market” is not a perfectly distilled evaluation of talent, but at a time when so many teams needed quarterbacks, and at a time where there was available the rare still-young, huge-pedigree, maybe-still-serious-upside quarterback in Teddy Bridgewater, I found his final deal to be really surprising.

A lot of Bears fans were disappointed when the team didn’t wind up with Bridgewater despite early rumors that they were in on him big, but consider what Bridgewater actually got on the market, and then consider this thread:

This is still something of a 1.5 year deal (for a quarterback in particular) based on the guarantees

He could still be a bridge to a draft pick that the Panthers plan on taking in this draft. Or perhaps they’re waiting for 2021 options https://t.co/lkvsHnVqcv

Bridgewater’s contract is “definitely similar” to the one the Bears signed with Mike Glennon, a guy who was signed solely to be partial-year cover for their long-term plans to draft Mitch Trubisky, which happened just a month later.

Glennon, also 27 at the time and perceived as having upside while sitting behind Jameis Winston, signed a three-year, $45 million deal with the Bears before the 2017 season, and $18.5 million was guaranteed. To be sure, Bridgewater’s deal is better, particularly on the guaranteed money side. Though it’s worth noting that the Bears’ deal with Glennon gave him almost the entirety of his guarantee in the first year, allowing them to quickly move on after they shifted to Trubisky. Also, the price tag for quarterbacks has exploded since 2017, meaning that, relative to what you’d expect for a starter, Bridgewater’s deal is arguably even less now than Glennon’s was then.

That is all to say, Bridgewater is clearly being viewed by the Panthers as a “maybe” guy. Maybe he sticks, but maybe he winds up just steering the ship for a year or two while the long-term guy is developed behind him (they have a top draft pick this year … also Kyle Allen?).

With a better understanding of how the market was viewing Bridgewater, are you still feeling quite as heated about the Bears not getting him?