That Didn't Take Long: Leonard Floyd is Signing with the Rams Skip to content 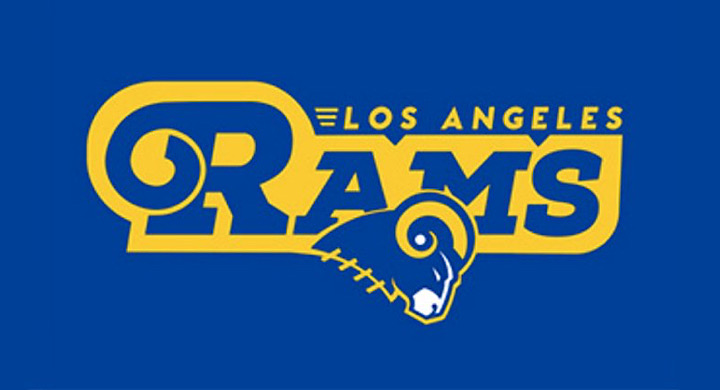 It didn’t take long for Leonard Floyd to become a player of interest for teams around the league: NFL Network insider Tom Pelissero reports his signing with the Los Angeles Rams.

Indeed, Floyd heads west to replace Dante Fowler Jr., a 2015 first-round pick who had a career year with the Rams after plateauing at the end of his journey in Jacksonville. Fowler is off to the Falcons on a three-year deal.

As for Floyd, he reportedly garnered early interest from the New York Giants, a team that had eyes on him in the 2016 NFL Draft, only to be leap-frogged by the Bears on draft day and left to settle for Eli Apple (who didn’t even make it through Year 3 of his rookie contract with the Giants).

Prior to Floyd’s release on Tuesday, reports surfaced that teams around the league were keeping an eye on his status with the Bears as a potential cap casualty. So it comes as no surprise to see the Rams move quickly to pick up Floyd and add him to their squad. It has long been apparent that Chicago was at a crossroads with Floyd, a player they drafted, developed, and watched grow into a reliable contributor on defense, but one who never became the fearsome pass-rusher he was expected to be. Hence, Floyd’s release from the Bears and the team’s signing of Robert Quinn.

All is well that ends well, right? The Bears have a new pass-rusher, while the player they expressed adoration for before his release landed on his feet. Unfortunately, there’s one bit of a sour nugget here, as Floyd’s departure won’t count toward the compensatory draft pick formula. Darn.

The Rams are on the Bears’ 2020 schedule, with the game to be played in the new So-Fi Stadium. That should make for an interesting reunion party/revenge game.