Brady the Buccaneer, Gurley Lands in ATL, Re-Visiting the 2016 NFL Draft, and Other Bears Bullets Skip to content 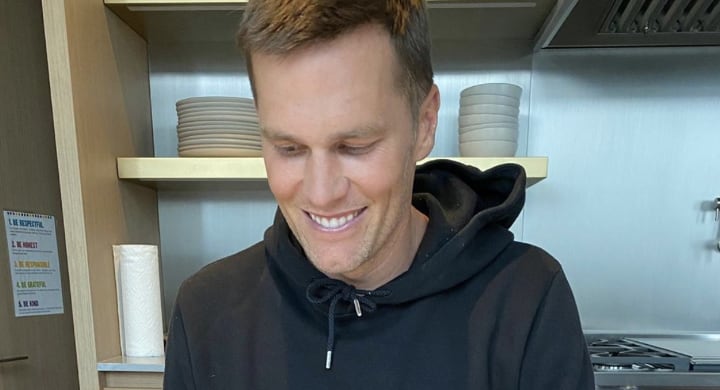 What a year this week has been. But we made it to Friday. Take care of yourselves … and each other.

Since the Bucs haven’t released their new 2020 jersey yet, these are the placeholders for Tom Brady’s jersey on NFL Shop. #classy @UniWatch pic.twitter.com/c17PXertbD

The fact that new Tampa Bay QB Tom Brady included a clause that prevents the Bucs from tagging him after two years means he has ideas of playing beyond this contract. https://t.co/zOHT6MPz8D

After Todd Gurley was released by the Rams today, not a single one of them is still with the team that selected them. pic.twitter.com/VkfR8Z945P

The Saints have exercised the 2021 fifth-year options on CB Marshon Lattimore and OT Ryan Ramcyzk, per source.

These are the first members of the 2017 draft class to have their options picked up. Under the new CBA, these are fully guaranteed. Two easy decisions.

.@BoJack39’s checking in from home with an important message for us all. #flattenthecurve pic.twitter.com/KRzadjZRru

Mitch Trubisky after the Bears got Nick Foles. pic.twitter.com/qRmpIQ6rpq

Well deserved! After 4 years of being a GA, and helping out with the RB’s at BYU, he’s earned this prize. Can’t wait to see what he can do with these RB’s! pic.twitter.com/fX4mGF05Eu