There's a Cornerback: Bears are Signing Artie Burns to a One-Year "Prove It" Deal Skip to content 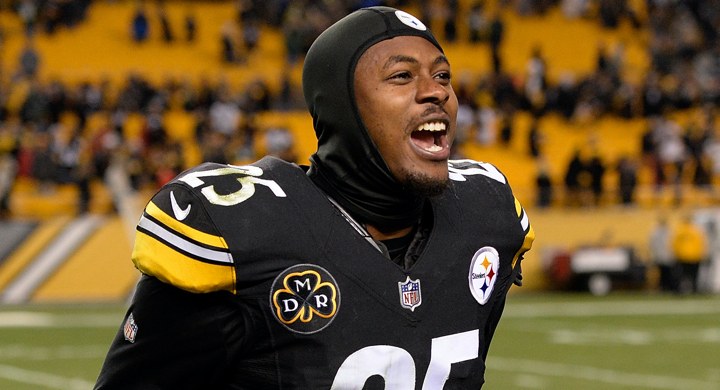 The in-house options to start at cornerback opposite of Kyle Fuller left something to be desired, but perhaps the newest Chicago Bears free agent signing can provide what the team needs across from Fuller.

Former Steelers’ cornerback Artie Burns is signing with the Bears on a one-year deal, per @RosenhausSports.

Schefter tweets the Bears are signing cornerback Artie Burns to a one-year contract. Burns. who turns 25 on May 1, was a Pittsburgh Steelers first-round pick in 2016. The Steelers declined to pick up Burns’ fifth-year option for 2020, but his signing with the Bears lines up for a potential bounce-back situation.

Burns has 58 games of experience and 32 starts under his belt, though was limited to just 10 games and just 6.1 percent of the team’s defensive snaps in 2019. Even still … Burns was a solid contributor on special teams, where he played on 28.5 percent of the snaps (121 total) last season. No team can ever have too many versatile options who can play in that phase of the game. However, I imagine Chicago signed Burns to a one-year “prove it” deal to see if he can play up to the first-round pedigree and be the player he was as a rookie.

In 2016, Burns started nine of the 16 games he appeared in, came away with three interceptions (tied with Ryan Shazier for the team lead) and 13 passes defended (one shy of team leader Ross Cockrell). Burns has just one interception in 42 games since his rookie campaign, but he will likely be in a position to add to those numbers if he can win a starting gig outright this summer.

Releasing Prince Amukamara earlier in the offseason opened up an obvious need for a starting cornerback. And while the addition of Tre Roberson provided a newfound source of depth to the cornerback position, it wasn’t depth that came with ample starting experience at the highest level of football. Signing Burns does that, while simultaneously getting younger at the position.

More on the signing coming soon …