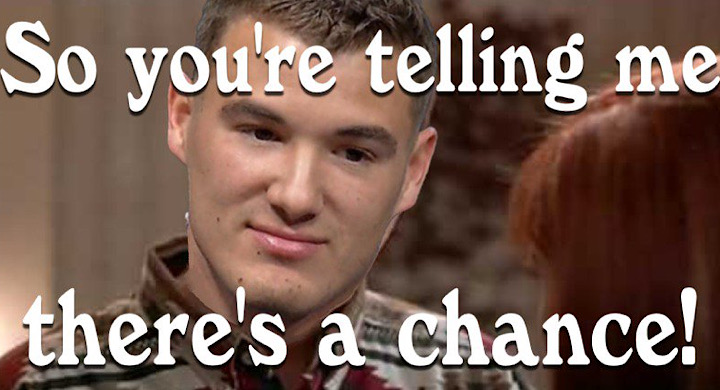 I can’t wait for the 2020 NFL season to roll out if this is what it will look like: