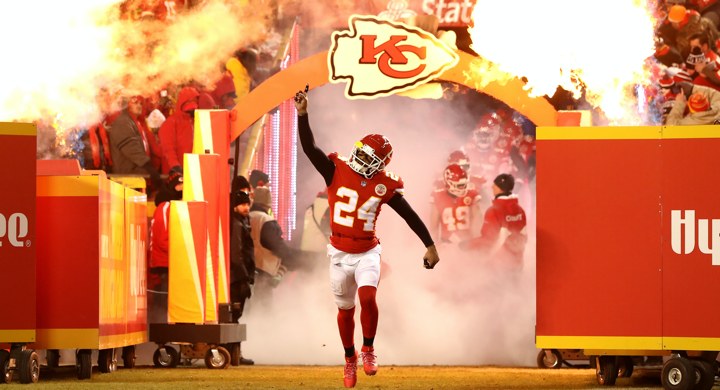 Playing next to Eddie Jackson is a plum job.

But the Bears seem to be making it clear that they aren’t going to hand it to just anyone.

Competition appears to be on the horizon:

The #Bears signed SS Jordan Lucas to a 1-year deal worth $1M, as the former Chief has a new home.

Lucas was a sixth-round pick (204th overall) by the Miami Dolphins in the 2016 NFL Draft. The Penn State product played cornerback at Happy Valley, but shifted to safety as a pro. Lucas spent the first two years of his career with the Dolphins before being moved to the Chiefs in September 2018 in exchange for a seventh-round draft pick. He played 30 games in Kansas City over the last two seasons, but made just four starts.

While starting next to Jackson is going to be the goal of every safety who reports to Bears camp later this year, perhaps Lucas’ primary role will be as a replacement for DeAndre Houston-Carson. Browsing through snap counts at Pro Football reference, Lucas picked up four starts while in K.C., but has primarily been a special teams contributor throughout his career. Most recently, Lucas played on 63 percent of the Chiefs’ special teams plays in 2019. His 267 snaps in that phase of the game were the sixth most on the team. Meanwhile, Lucas played just 42 defensive snaps (or 4 percent). To put it in perspective, Houston-Carson led the Bears with 342 special teams snaps (or 82.2 percent of plays in that phase).

Overall, the deal Lucas signed isn’t one that would be offered to someone who is expected to be a starter, especially when the Bears are only two days removed from re-signing Deon Bush to a similar contract. With that being said, Chicago’s last two safety signings suggest a summertime camp battle to start across from Jackson is forthcoming. And more competitors could still join the mix when draft weekend rolls around.