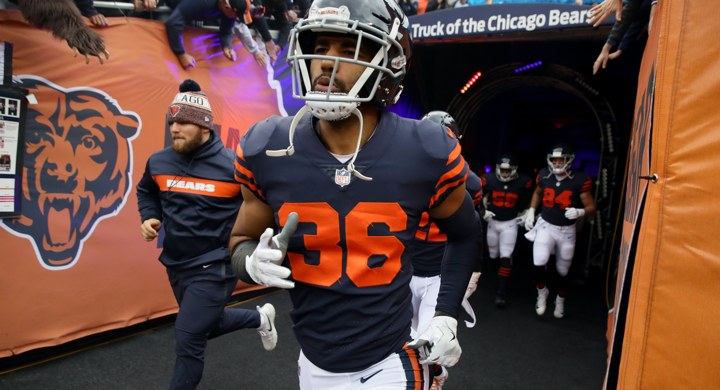 The Chicago Bears are reportedly bringing back one of their top special teams contributors.

Here’s word from Brad Biggs of the Chicago Tribune:

Deal is being finalized for #Bears to bring back safety DeAndre-Houston Carson. He has been one of the team's most consistent special teams performers.

The Bears seem to be shifting gears as the second week of free agency is under way. Low-cost moves to retain Houston-Carson and Bush, and sign the likes of Lucas, Barkevious Mingo, and Artie Burns suggest the team probably doesn’t have plans to dabble in what is left of the free agent market. The team has needs at various positions, but the way things are trending, it looks like the front office has turned its focus to shoring up the margins for the time being.