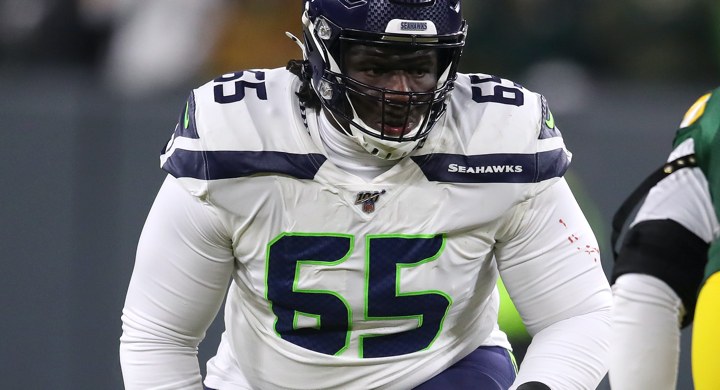 I have been wondering when the Chicago Bears were planning on addressing their offensive line needs.

And now we have an answer – well, at least a start – courtesy of NFL Network insider Ian Rapoport:

Former #Seahawks OL Germain Ifedi is signing a 1-year deal with the #Bears, source said. The former first-rounder gets a fresh start and may play guard in Chicago.

The Bears are signing free agent offensive lineman Germain Ifedi to a one-year deal. Rapoport speculates the 2016 first-round pick will get a chance to start at guard when he arrives in Chicago with a fresh start. That seems like quite the educated guess, given the Bears’ needs.

Ifedi was a four-year starter during his time with the Seattle Seahawks, starting 60 games of a possible 64 games that were played from 2016-19. Durability and availability are two things Ifedi has going for him, missing just one game since being installed as a starter in Week 4 of his rookie season back in 2016. Those are positive traits to add to a team that hasn’t had much stability at right guard in recent years as Kyle Long battled injuries prior to his retirement.

The Seahawks drafted Ifedi with the 31st overall pick in the 2016 NFL Draft. He was the seventh offensive lineman taken in the round and one of three interior offensive linemen to go off the board in Round 1. Coming out of Texas A&M, Ifedi was a second-team All-SEC player and has a unique prospect pedigree as a Freshman All-American in 2013, as dubbed by the Sporting News.

Ifedi saw a lot of time at right tackle with the Seahawks, where he wasn’t successful enough to have his fifth year option picked up last May. That doesn’t mean he wouldn’t perform well at right guard for the Bears – and again, getting an upgrade there after Long’s injured years isn’t necessarily a high bar.

There will be more to dig into when it comes to his past (and his future) coming shortly. But for now, the Bears picked up a player who could be a plug-and-play short-term solution to a long-standing problem.