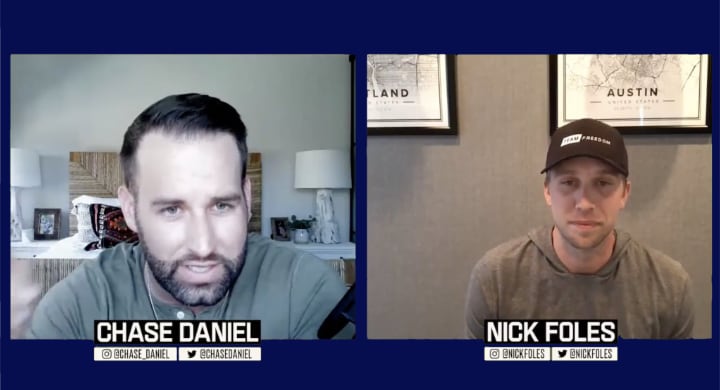 If you missed the big news, "The Last Dance" is coming early! https://t.co/nzFAxhDHz2

NBC Sports Network is airing #Bears at Packers from Thanksgiving night in 2015 on Wednesday at 8:30 pm CST.

Sean Payton tweeted out his favorite passing concept to run from empty looks last night. So, I watched every play the Saints have run since 2016 to find examples and learn everything I could about the play and how it is used. https://t.co/rNuLR3QFYa via @NOdotFootball