XFL 2.0 Suspended Operations on Friday with No Plans to Return in 2021 Skip to content 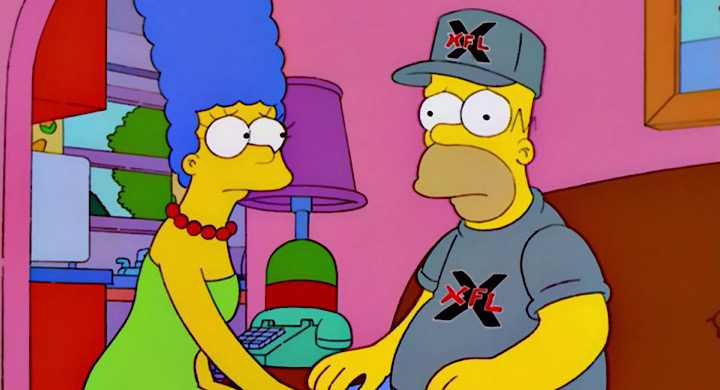 Vince McMahon’s XFL 2.0 was far better thought out, planned, and executed than the league’s original shot at glory. So much so, in fact, that a second year was conceivably on the horizon, barring the unforeseeable.

Breaking: The XFL suspended operations Friday morning and laid off nearly all of its staff, multiple sources told @SeifertESPN and @FieldYates.

The league currently has no plans to return in 2021. pic.twitter.com/NxZbHAKRsM

ESPN reporters Kevin Seifert and Field Yates are reporting the XFL has suspended operations, laid off a chunk of its staff, and has no plans to bring the league back for a second season in 2021. Woof.

The league had been motoring along until pressing pause on its season in March, when the sports world started its hiatus as part of an effort to stem the spread of COVID-19. Sadly, it seems the hiatus may prove too much to overcome.

And that’s a bummer. For the employees, for the players, and for the fans. The league wasn’t perfect, to be sure, but the XFL re-boot sure did have potential: Never-before-seen in-game sideline interviews. Unparalleled access to audio from coaches on the field and locker rooms. Game rules with the intent of pushing things forward in an innovative way, etc. The XFL had its charm.

Perhaps the NFL will latch onto some of the XFL’s concepts, just as it did when the original league folded. It won’t be much of a consolation for McMahon or any number of the front offices, coaches, players, or fans. But perhaps a lasting legacy can be etched in the loss of this league. Only time will tell.