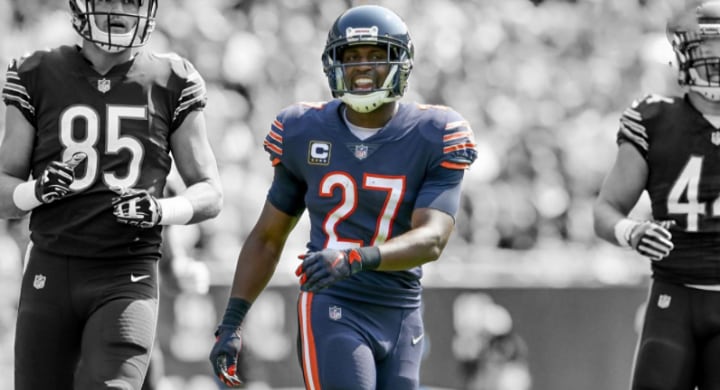 The ace of all special teams aces is expected to be back in the fold with the Chicago Bears in 2020.

Chicago Tribune reporter Brad Biggs teased the report earlier, but now that the deal is finalized, McManis will officially be signed on for his ninth season with the Bears. That type of longevity is almost unheard of these days, particularly in the special teams department.

McManis has been with the Bears since 2012, meaning he has played for Lovie Smith (2012), Marc Trestman (2013-14), John Fox (2015-17), and Matt Nagy (2018-present). The 32-year-old Northwestern product is a defensive back by trade, playing snaps as a nickel cornerback and safety in recent years, but has long been a core member of Chicago’s special teams unit.

McManis ended the 2019 season in injured reserve when he suffered a groin injury in the Bears’ Week 12 win against the Giants. Whenever football resumes, the Bears figure to have a solid group of special teams contributors with McManis joining Cordarrelle Patterson, Barkevious Mingo, DeAndre Houston-Carson, and Jordan Lucas (among others).