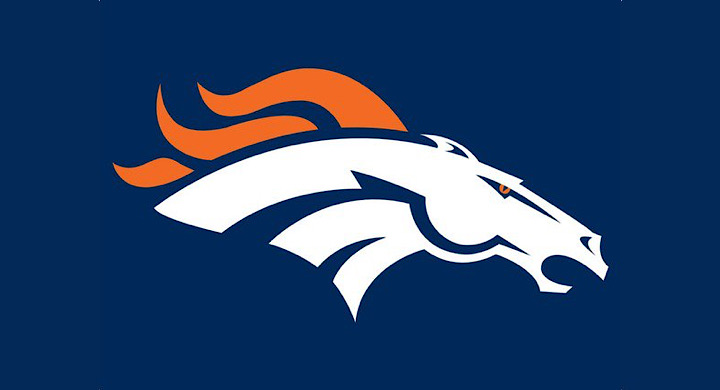 When NFL insider Jay Glazer reported that Los Angeles Rams center Brian Allen was the first NFL player to test positive for COVID-19, part of me wondered if we would learn of more cases down the line.

Less than 24 hours later, it was revealed that a prominent NFL star has tested positive:

NFL star and Super Bowl 50 MVP Von Miller has a confirmed case of COVID-19, his agent @JobyBranion of @VanguardSG tells me. The #Broncos star is at home resting and in good spirits. He plans to speak publicly tomorrow.

NFL Network insider Ian Rapoport tweets that Von Miller has a confirmed case of COVID-19, per his agent Jobs Branion. Miller is at home resting and plans to speak publicly on Friday.

Miller, 31, was the Super Bowl 50 MVP and is a highly-regarded sack-master in the prime of his career. Additionally, Miller is one of the highest-profile names to test positive for the disease, which has claimed thousands of lives and pressed pause on the sports calendar. Saints Head Coach Sean Payton had the disease in mid-April, used the news to warn of its serious, and has since recovered.

There aren’t many positives to take away from this, but I hope that perhaps that recent cases of younger, well-known athletes could go a long way toward informing the masses how serious this disease is and how important it is to follow instructions from health officials now and as we move forward.