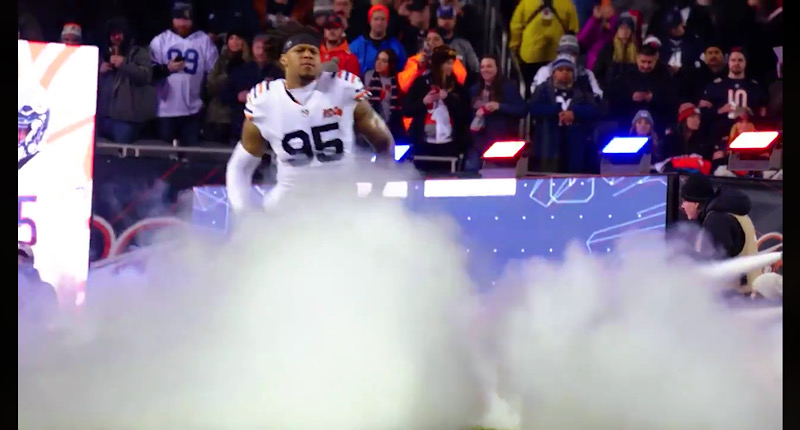 The forecast calls for snow tomorrow. This is April. Wasn’t it 80 in Chicago last week? Or was that something I imagined?

@BigXander95 bro about to go crazy again this year 🐻⬇️

“Cardyn will come down and we’ll be in the middle of a Skype interview or a meeting with staff. She’s heard some things she probably wouldn’t [normally] hear, so that part’s been interesting.”

Tune in today at 12CT on ig live pic.twitter.com/QZN8BZIRvx

The 2017 draft was LOADED at running back.