The 2020 Bears Schedule IS OUT (Dates, Times, TV Networks, More) Skip to content 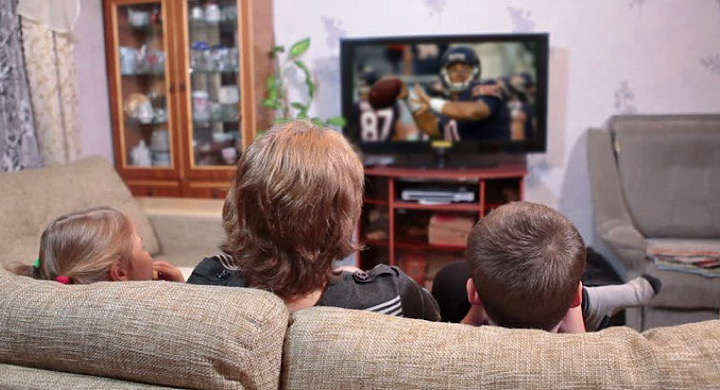 No need for fancy intros.

ALRIGHT! We’ve got a schedule to work with now. That’s neat. And while no one is sure if these games will go on as scheduled, or with fans in attendance, it’s nice to have something to look forward to in the future and discuss in the present.

I’m digging that the Bears have four scheduled prime-time games. In the two years Matt Nagy has been in charge, Chicago has more than held its own on the brightest stage. The Bears are 5-4 in prime-time games (Sunday Night, Monday Night, Thursday Night) since 2018. They also have a pair of Thanksgiving wins in that time, too. Throw those into the equation and we’re talking about a 7-4 record in regular-season games when all eyes are on the Bears. Not too shabby.

The Bears’ first seven games of 2020 are against opponents who missed the playoffs last season. Six of those teams had losing records, but one of those teams added Tom Brady and Rob Gronkowski in the offseason. Getting Brady’s bunch at home on a short week after playing the Colts at home isn’t the worst thing in the world. Then again, facing Philip Rivers and Tom Brady twice in five days is a chore (even if both are in the twilight years of their respective careers).

Weeks 7-12 are a rough spot, to the point where I expect “Fire everybody!” columns being in draft folders if the team doesn’t get off to a strong start. That stretch has the bye week squeezed in after a four-game gauntlet featuring the Rams (finished 9-7 last year), Saints (lost to the Vikings in the postseason), Titans (made it to the AFC Championship Game and had a double-digit lead against the eventual Super Bowl champs), and Vikings (lost to the eventual NFC champs in the Divisional Round). The bye week comes and goes, but the Packers (defeated by the Super Bowl runner-ups in the NFC Championship Game) are on the other side to meet the Bears. That middle chunk of the schedule is not for the weak at heart. But, hey, at least there’s the bye week!

Life after the bye looks grueling on paper. Four of the team’s final seven games are against NFC North foes. What makes it potentially strenuous is that, beginning with the Packers game in Week 12, the Bears’ stretch run includes games four games against three 2019 playoff teams (Packers (twice), Texans, Vikings). Brace yourselves for Bears-Texans in Week 14, because it will serve as a reminder of who Chicago passed on in the 2017 NFL Draft.

“It’s not who you play, but when you play them” continues to rattle around my head. If the Bears can get off to a good start against some less-than-formidable foes, then there will be a certain buzz surrounding the team as it tries to build momentum in the early going. But if things go off the rails early, well, let’s cross that bridge when we get there … deal? The present is a time for optimism. I’ll take double-digit wins and the team’s second playoff trip in three seasons. Please and thank you.

Reminder: Tickets for Bears regular-season games will go on sale at 8 p.m. CT. Fans wishing to purchase tickets can do so via Ticketmaster. And fans curious as to how the refund policy would work if games aren’t played with fans this fall and winter can check out or post from yesterday.