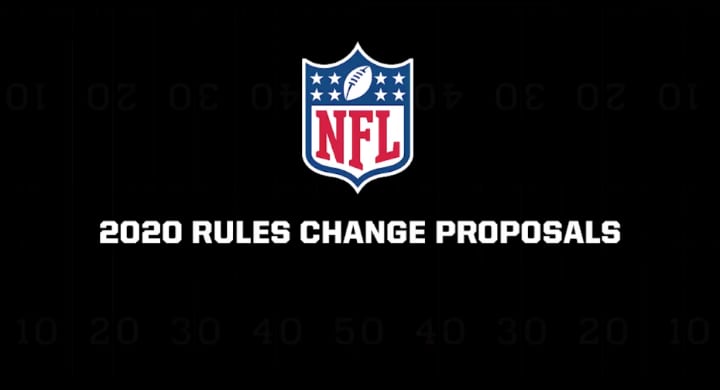 Change could be coming to the NFL’s rule book in 2020.

The league’s owners are considering a host of rule changes for the upcoming season. Among them is an alternative to the onside kick that would allow a trailing team to keep possession by going for it on what is essentially a 4th-and-15 play from its own 25-yard-line. It is important to note that teams would be allowed to do this no more than twice per game, so it’s not like it would create a make-it, take-it type of keep-away game.

Reigning Super Bowl MVP Patrick Mahomes has weighed in on the matter:

I think he likes it!

For what it’s worth, this isn’t the first time a proposal like this has been put on the table. But last year’s proposed rule change — coincidentally made by the Broncos, a main rival of Mahomes’ Chiefs —  didn’t get enough support to pass. But after watching the now-defunct AAF and XFL trot out their iterations of this rule tweak, plus testing the waters with it at the Pro Bowl, perhaps the NFL is angling to try its hand at eliminating the onside kick by implementing an alternative that would be interesting to fans, players, and coaches alike.

The onside kick alternative is just one thing NFL reporter Judy Battista reports the league will put to a vote on May 28. Battista reports owners will vote on sky judge, a potential eighth game official used to monitor the game. The concept of having officials in a booth with access to a video feed to help officiate ball games is pretty fresh. And even though this is something that might need to be worked through in order to get the kinks out, Battista notes that it could be tested in preseason games to figure out how it could work once passed.

You can check out the full slate of proposed rule changes here:

Next week, @NFL clubs will meet virtually – among items on the agenda are a review of 2020 rules change proposals.

Anything not listed that you’d like to see changed?