Kyle Long on Fan Request That He Come Back to Bears: “I would wait for a new staff” (UPDATE) Skip to content 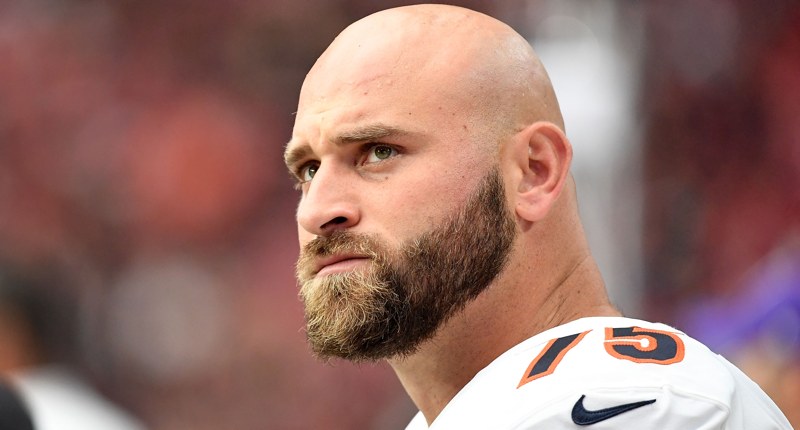 Let me say up front that there’s PROBABLY no massive “ooooooh shhh******t!” moment here. Kyle Long speaks his mind, and on Twitter, you always have to be careful how you read something a guy has said.

So here’s the tweet, which raised a lot of our eyebrows:

I would wait for a new staff https://t.co/sWbjeCobTQ

Is … is that a swipe at Matt Nagy? Or at new hires Bill Lazor (offensive coordinator) and Juan Castillo (offensive line coach)? Or is it totally something else.

Well, here’s the context Long offered – he’s not taking a swing at all, just saying it’s a dumping situation and he wouldn’t want to go back:

There is no tea. I got fired lol. You ever get dumped and try to holler back? No. https://t.co/uM5k0LDoq7

They did, always. But my point was if I wanted to play again for the bears [email protected] need to be under a new staff. The current one released me and had every right to. It’s not that complicated. I appreciate you Ale https://t.co/dlBa6BlbBk

Lol Kyle you gone hurt some feelings with this tweet

And Long still has love for the Bears:

For his part, the 31-year-old guard has been getting himself into ridiculous shape, though he’s denied overtures about him returning to play this year. Obviously he’s been through a lot physically in his career, and if he’s ready to stay retired, then that’s all good. He’s earned it.

UPDATE: Long wants to make it very clear what he’s trying to say (which still isn’t *totally* clear, but is clear-ier):

I have supported this staff and the roster in the media since being released. Believe in the team and the coaches. But that doesn’t mean I would want to play for them