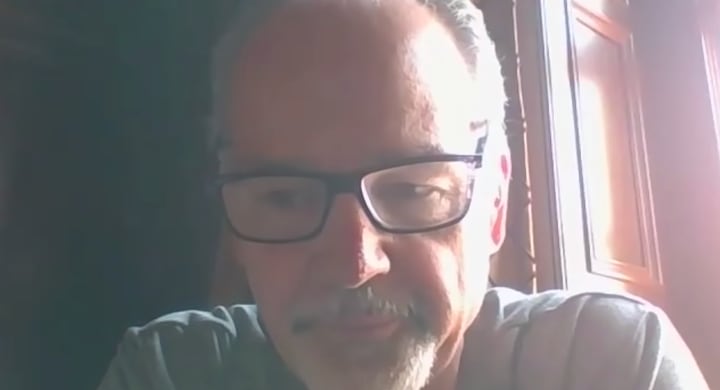 Chuck Pagano was the Indianapolis Colts’ head coach in 2017. And at the time, the team discussed how it would handle pre-game protests of police brutality and systemic racism, ultimately deciding on interlocking arms as a sign of unification and togetherness.

But in 2019, cornerback Antonio Cromartie told Bleacher Report that he believed his kneeling in protest of social injustice and police brutality during the national anthem when he was with the Colts in 2016 was the reason he was cut by the team in October after just four games with the team. Cromartie said “It ain’t have nothing to do with my age, it ain’t have nothing to do with my style of play. It was because I took a knee.” He would go on to say Pagano asked the team not to take a knee during the anthem, adding that the coach said “when we go out on the football field, it’s about football.”

Jump to 2020, and it seems as if Pagano has had a change of heart. Pagano, now entering his second year as the Bears’ defensive coordinator, says his eyes and ears are open after having done “a ton of listening and learning” as to why players are protesting. And to take it a step further, Pagano pledged his support as part of an organizational move to be a part of positive change.

“I applaud our organization for getting out in front of this, and having these conversations. Whatever comes to be, our guys know that Coach (Matt) Nagy has their back. They’ve got 100 percent of his support. They know the McCaskey’s do, and everybody in that organization. … They’ve got full support. We’re going to whatever we can do to help this fight and this cause. Not let the flames burn out.”

For more from Pagano’s Zoom conference, check out the embedded video below:

Peaceful pre-game protests are making their way back into the NFL conversation in the wake of George Floyd’s death in May, the national protests that have followed, and responses from players, coaches, and league officials. Since then, the NFL has notably admitted “we were wrong” for ignoring player protests in the past in a video featuring Commissioner Roger Goodell sending the message and pledged $250 million over 10 years as part of an effort to battle social injustices faced by African Americans.

It’s a step in the right direction, but further progress can come as coaches and others in power recognize past mistakes, strive to continue to learn, listen, and communicate, then turn words into actions. So while the Bears have yet to decide on pre-game protests for the 2020 season, it sounds like players decisions will be supported. Although, one Bears player — safety Jordan Lucas — said he plans to kneel during the anthem.