The Lions are (Kinda) Under New Management Skip to content 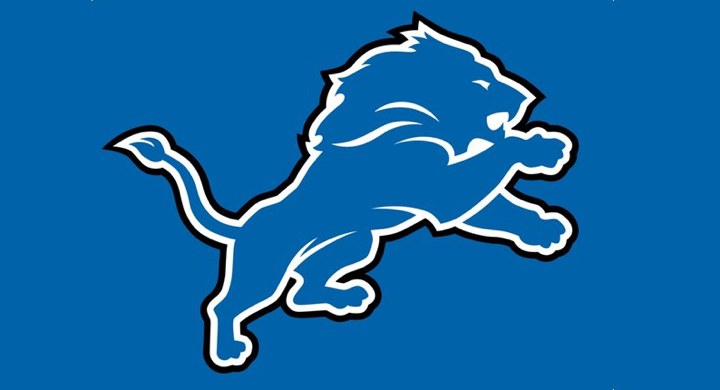 There is new leadership at the top of the Detroit Lions’ chain of command.

Here’s the news from Detroit:

Martha Firestone Ford, who has been the team’s principal owner since 2014, is stepping aside. The move elevates Sheila Ford Hamp to take over for her mother as the team’s top ownership figure and chairman. This plan has apparently been in place for some time, but is coming into focus now. Prior to the move to principal owner and chairman, Sheila Ford Hamp was the Lions’ Vice Chairman and previously worked on the NFL’s Super Bowl and Major Events Committee. The team has been under Ford family control since 1963.

If you’ll recall news from last December, President Rod Wood told reporters that the family had been “approached about interest” in buying the team, but didn’t have serious discussions on the matter and that the family had no plans to sell, as there was a succession plan in place to keep the team in the family. Now that we’ve seen those plans come to fruition, it reminds me that this year of transition in Detroit also happens to be an important one for the franchise.

Last winter, a vocal bunch of Lions fans were calling for a change in ownership and the football operations power structure. For all intents and purposes, they received neither. What Lions fans did get was the return of Head Coach Matt Patricia and General Manager Bob Quinn in a situation in which they are under public pressure from the team to make the playoffs. Nothing like hearing Martha Firestone Ford say last winter “We expect to be a playoff contender and those are our expectations. Which we’ve expressed to both Bob and Matt,” only for the top boss to step aside for a new set of eyes (and possibly a different perspective) at the top.

I maintain that I would appreciate if the Lions kept on with the status quo, as Detroit has won just nine games since Jim Caldwell was fired after a nine-win season. I’m sure the other two teams in the NFC North wouldn’t have a problem with it, either.