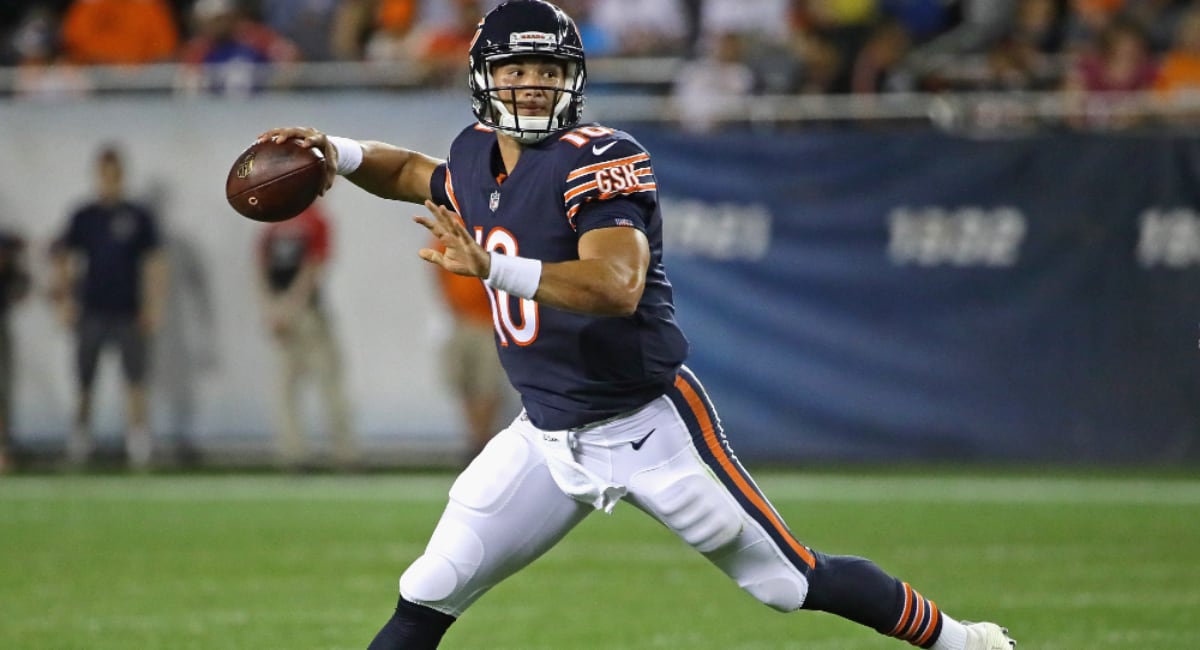 Even though the NFL has canceled its scheduled Pro Football Hall of Fame Game, the league still aims to start training camps and regular season on time.

NFL Commissioner Roger Goodell on a conference call says the plan is start training camp on time and “get ready for games at our stadiums and to engage our fans both in stadiums and through our media partners.” Talks ongoing with NFLPA to decide the specifics.

And with each of the NFL’s 32 teams on the same four-game preseason schedule, Mike Garafolo tweets that most teams will have training camp scheduled to open on July 28. That puts everyone on a level playing field. However, Garafolo points out that preseason games are still something that is up for discussion. Or in other words, perhaps the NFL is angling to go forth with a slimmed preseason schedule, as was reported earlier in the month.

And yet, I still come back to NFL Commissioner Roger Goodell telling reporters that the plan is for the league’s training camps to start on time.

Perhaps more important than that is that Goodell and the league is getting ready for games in stadiums with fans. It’s bold to put yourself in September and envision stadiums with fans (albeit at a fraction of normal capacity) when we’re only hours removed from the league canceling an exhibition game in August. But that’s where Goodell is now and it’s where he figures to be until something pushes him off that stance. Don’t get me wrong. Flexibility is good. And the NFL has shown to be flexible with how it conducted free agency, the Draft, virtual OTAs, and other offseason activities. But having a plan is better.

So maybe a more concrete plan will be shared in due time. But for now, I’m more curious as to how the NFL will go about ensuring that games at stadiums with fans will be safe enough to happen than I am that they will happen. 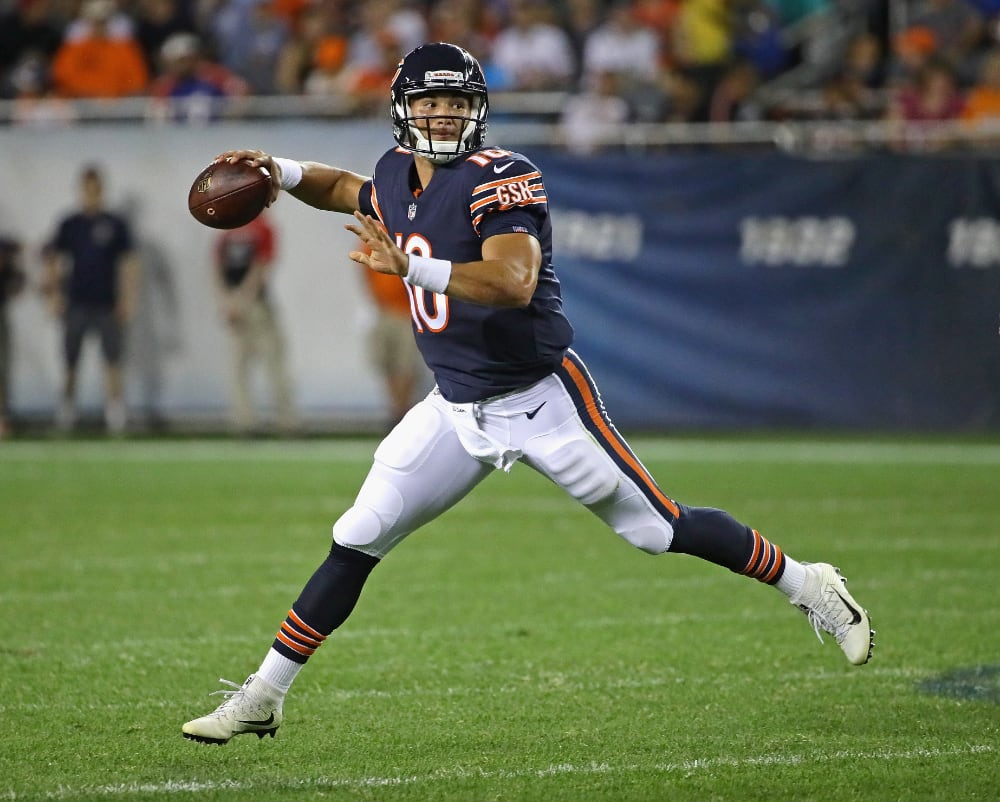