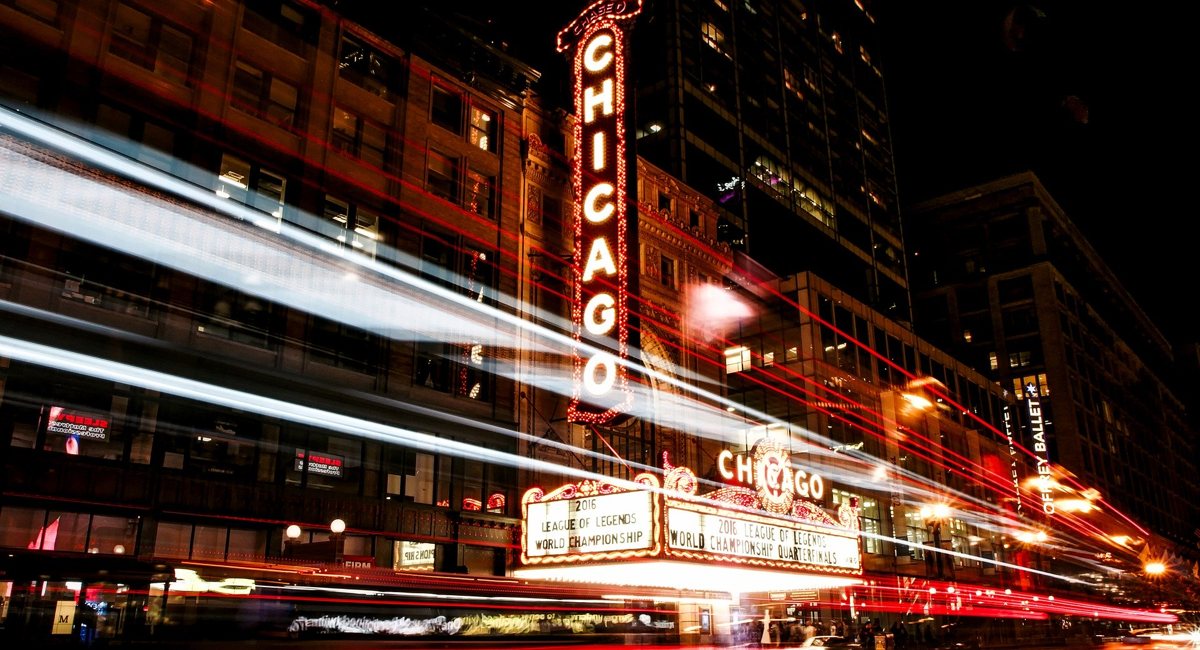 Sports betting was set to drop in Illinois back in March … just before the pandemic hit. Since then, not only have things largely been at a standstill, there have been a lot of questions about what online options would eventually be available for sports betting, given that in-person efforts were going to be impacted for a long time.

To that end, you Illinoisans can start to get your hopes up about at least one major player: DraftKings Sportsbook appears poised to launch in the burgeoning Illinois online sports betting market far sooner than originally expected thanks to a partnership deal with Casino Queen located in East St. Louis.

Some background is necessary on something that is going to become an increasingly important topic in the sports world in the months and years to come.

While DraftKings has been highly visible in states where online sports betting is already legal, Illinois sports betting law prohibits online-only operators from launching in the state during an 18-month moratorium, which again was previously due to begin ticking back in March. This period was designed to give land-based owners a head start in the mobile market, in effect leaving online sports betting titans such as DraftKings, and chief rival FanDuel Sportsbook, on the outside looking in until at least December 2021.

This provision included in Illinois betting law, named SB 690, is viewed by several industry experts as a “penalty box” – maybe even “payback” – for companies like DraftKings and FanDuel previously running daily fantasy operations that were interpreted as illegal by former Illinois attorney general Lisa Madigan.

Thus, DraftKings Sportsbook, which has gained immense popularity, has laid some plans to work within the law the state has set up.

While details surrounding the deal between DraftKings and Casino Queen remain unclear, the immediate headline takeaway is that sports bettors in Illinois are in line to get access to one of the industry’s best all-around products much sooner than expected.

For those paying attention to the Illinois online sports betting landscape, it has always been a matter of when – not if – DraftKings would eventually arrive in Illinois. Many believed that day would arrive much sooner than the end of the penalty box provision, so this latest development isn’t exactly a stunner for those of us who’ve kinda been paying attention to this stuff behind the scenes.

The length of DraftKings’ market-access deal with the Casino Queen is currently unknown, but will reportedly allow one of the biggest brands in sports betting to control its retail and online operations.

Currently, BetRivers, the online and mobile offering of Rivers Casino located in Des Plaines, is the only available online app for Illinois sports bettors. It’s expected that some other apps could join the fray by as early as mid-July.

It remains to be seen just how quickly DraftKings will be able to get off the ground in Illinois, but the company obviously has great incentive to make it happen quickly. We’ll definitely be letting folks know when that happens.

In theory, the timing couldn’t be better for DraftKings’ arrival in Illinois, particularly following some tough months for the state’s sports betting market.

While it’s possible Pritzker could reinstate such a requirement, the recent COVID-19 outbreaks in states such as Arizona, Texas, and Florida should likely give pause to any move that promotes in-person interaction. So, again, an online-only operator like DraftKings Sportsbook is in a decent spot, relatively speaking.

Meanwhile, DraftKings could potentially time its launch amid an unprecedented time on the sports calendar. If sports leagues are able to execute restart plans following lengthy shutdowns, it’s possible the online sportsbook enters the Illinois sports betting market at the perfect time.

By August, Major League Baseball’s regular season is expected to be in full swing as the NBA and NHL conduct postseason play. This action will serve as a precursor to the 2020 NFL regular season, college football, and marquee events such as the Kentucky Derby and Masters, assuming those events get off the ground this year.

In other words, if all goes according to plan (a big if), DraftKings could arrive on the scene in Illinois amid a crazy amount of action. Either way, thanks to the deal with Casino Queen, it appears DraftKings Sportsbook is coming to Illinois sooner rather than later.