Jay Cutler's Hunt is Over! And Other Bears Bullets Skip to content 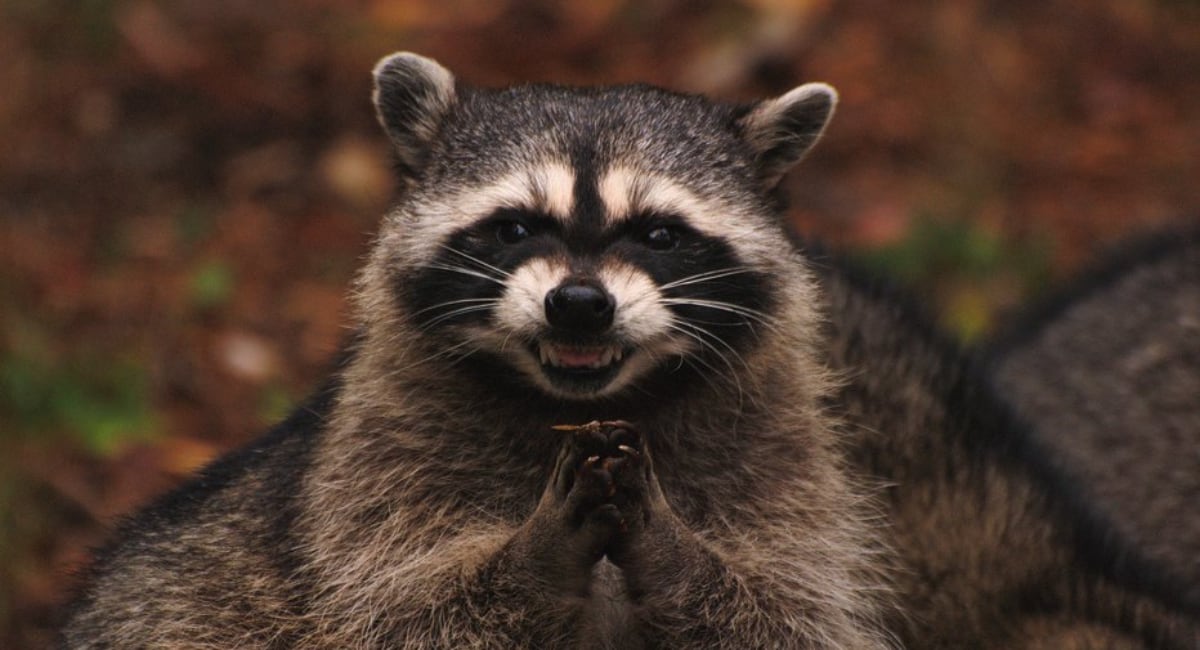 Sure, we might be trailing by 18 at halftime. And 2020 might even extend its lead to 28-3 at some point. But all we need to do is stick together, rally around a G.O.A.T., stay strong behind strong-willed leadership attempting to guide us in the right direction, and we’ll make it through to the end.

•   Let’s lead off with some good news via our obligatory Jay Cutler chicken watch update:

Ok. Long night. Had a pretty good storm come through. All is well and happy to report it was a raccoon. Which fits the evidence. Chicken heads were ripped off and bodies were left in the chicken yard. Gruesome stuff but reality of the situation. Ladies are now safe and sound. We can all sleep well for a few nights. Unfortunately I’m sure this raccoon has some family members. @christensenarms will be contacting the winner via email. Congrats on your winnings. While this saga is sadly ending, I’m sure there will be more. Stay tuned…

•   In case you’re just catching up: Jay Cutler, the most decorated quarterback in Chicago Bears history, has been on the look-out for a chicken serial killer on his property. His words, not mine. Cutler has gone to great lengths in order to find the culprit, including an apparent stakeout. Finally! Justice has been served as Cutler has come to learn it was a raccoon that was doing these deeds. The saga is over, but the real journey is the friends we’ve made along the way.

•   With quarterbacks on our mind, I found this to be a bold read from Greg Williams of Bears Wire, who offers up five reasons Nick Foles is a better option for the 2020 Bears than Cam Newton. Foles’ familiarity with the offense, coaches, and being on what could be a bargain of a deal thanks to the restructuring that took place in order to make the trade happen in the first place are reasons the veteran QB brings a certain amount of value to this specific team in this particular time. But a healthy Cam Newton, on the deal he received from the Patriots, would have been a wonderful addition to the Bears (even if he has no familiarity with the offense or coaching staff).

•   And that’s the thing about the Newton deal that gets me caught up. I’m not convinced he would have accepted that kind of deal in March – I wouldn’t have, if I were him. From the perspective of maximizing dollars and value, the right play for the Bears would have been to wait out the market, especially after seeing the deals signed by Andy Dalton and Cam Newton after they were released from their perspective teams. But I can’t imagine any one out there had any interest in the Bears reaching late June with only Mitchell Trubisky and Tyler Bray in their quarterbacks room. I know I would not have been happy with Chicago’s front office not addressing the most important position on the field until June. Soon enough, this whole thing will be water under the bridge. Until then, it sticks in our craw.

•   As one might expect, NFL insider Jay Glazer writes “all eyes” will be on the Bears’ QB battle this summer.

•   FWIW: Newton is at the top of Adam Schein’s list of players under the most pressure in 2020. The reasons are obvious, so we won’t dive in. HOWEVER, Khalil Mack also finds himself on that list — right behind Newton. Huh? Schein’s reasoning:

“[A]t the risk of sounding hyperbolic, did Mack make an impactful play last year? OK, five forced fumbles is a nice figure, but 8.5 Saks just doesn’t cut it. Honestly, I’m not really sure how he made a fifth consecutive Pro Bowl. … Last year, he was most definitely not elite.”

•   I’m not going to argue that 8.5 sacks cuts the mustard for a guy who averaged 13 sacks per game from 2015-18. But PFF ranked Mack as its 13th best edge defender last season as he earned the 12th highest pass-rushing grade among players at his position. And using Pro Football Reference’s Approximate Value – a catch-all stat that attempts to put a number value on an individual’s impact – Mack was a top-10 outside linebacker. I guess he made enough impactful plays to earn those designations. And that’s during a “down” year.

•   I don’t know what type of impact rookie cornerback Kindle Vildor brings to the table, but Nicholas Moreano (The Chicago Audible) caught up with Oliver Davis II, a private defensive backs coach in Atlanta who has seen the Georgia Southern product’s talents grow into being a potential NFL cornerback. So while the QB battle will garner all of the obvious attention, let’s not forget about what’s happening within the depth spots of the secondary. I’m quite intrigued to see how 2019 draft pick Duke Shelley will handle the challenge of a CB in a similar position he was in last year as a rookie.

We love the entire Braggs family. That quarantine hair & beard? Not so much!
Please help us raise money for cancer research and buy your shirt today at @obvious_shirts.
ALL proceeds go to @TheVFoundation!! #FuckCancer #FindACure https://t.co/iyaJRynvIT

•   Akiem Hicks gets it! And so does Bill Belichick:

Celebrate with ya teammates, you put too much work in to not enjoy every moment out there. https://t.co/vC6pB5aJfp

Did you know that Theo Epstein planned to take part in it?

•   With casinos re-opening in Illinois today, this feels like it’s worth sharing:

Your DraftKings in Illinois questions have been answered.

DK will partner with @Casino_Queen in East St Louis. Nice breakdown from @BradAllenNFL.https://t.co/JYbe2uvBKn