Would the NFLPA Push to Eliminate the Entire 2020 NFL Preseason? Skip to content 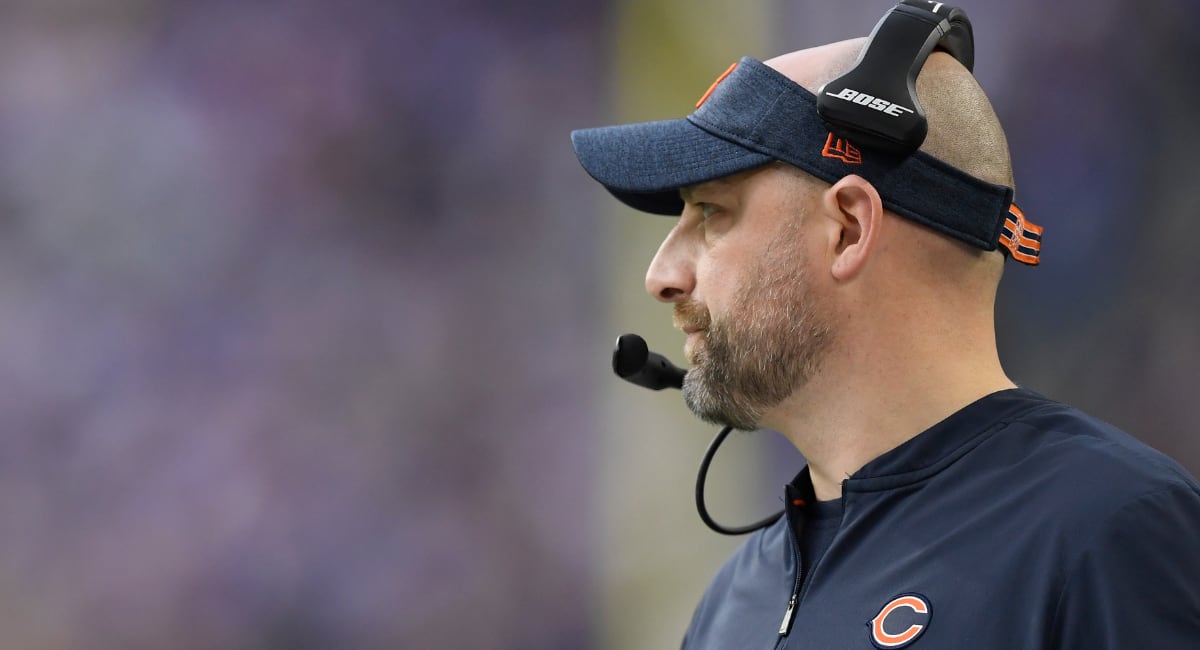 The NFL is reportedly set to trim the preseason from four games to two, by eliminating Weeks 1 and 4.

But why stop there?

That’s the hypothetical question the NFLPA appears to be asking. And to take it a step further, NFL Network insider Mike Garafolo hears the NFLPA is curious as to if players should participate in the preseason at all.

While the expectation for weeks has been the NFL goes to two preseason games, the NFLPA hasn’t signed off. and some in union leadership continue to question whether it’s smart to play ANY preseason games, sources tell me and @TomPelissero. Board of reps call Thursday. Stay tuned.

Second part of the report on the preseason from @NFLTotalAccess: The NFLPA has been vocal about the health and safety of their players, and not just publicly. The union will continue to discuss whether it's safe to play any preseason games. pic.twitter.com/ZVcBW28hfy

I can see where the NFLPA is coming from in wanting to eliminate the exhibition season altogether. If the idea of lopping off two preseason games was done with idea of health and safety in mind, then why wouldn’t it be in consideration to knock all four of these games off the board? Admittedly, terminating the preseason in its entirety is a bit wild to think about. But in the interest of public safety, I feel as if the discussion about doing so is one that needs to be had between the league and players.

No matter how it shakes out, a shrunken preseason is going to impact the Bears as much as (if not more than) any team in the league. A quarterback competition between Mitchell Trubisky and Nick Foles that was set to play out over a preseason in which Head Coach Matt Nagy insisted he was going to play his regulars in is just one of several key spots up for grabs. Wide receiver, right guard, cornerback, and safety starting roles hang in the balance. And there’s even a low-profile kicking competition worth keeping tabs on this summer. Amping up training camps and pushing hard as they did back in the day might help soften the blow of a shortened preseason, but as we learned last year, there’s simply no replicating actual game snaps.

It is difficult to imagine an NFL season without preseason games, but it’s not something I would rule out of hand.