NFLPA Recommends Cancelling the Preseason, Proposes How to Handle the Build Up to Week 1 Skip to content 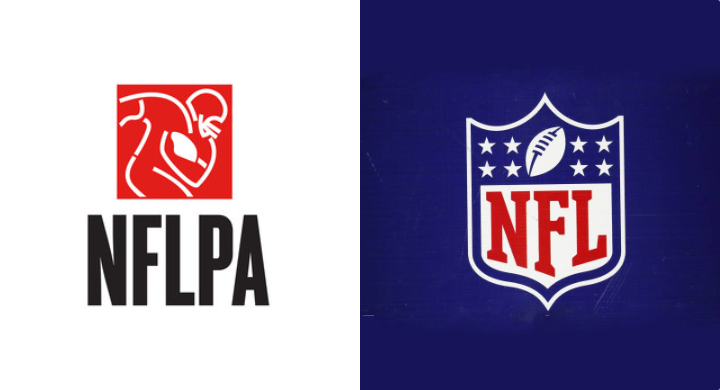 When the NFL knocked a pair of games off the preseason scheduled, I wondered if that was just the beginning. Indeed, we even entertained the idea of the NFLPA wanting to eliminate the exhibition games in their entirety.

And as it turns out, that’s exactly what the union proposed:

On Thursday night’s NFLPA call, the union’s board of reps voted unanimously to recommend that the NFL play no preseason games this year. It’s unclear whether the league, which has already decided to cut the preseason from four games to two, will consider the recommendation.

I mean, if the idea of trimming the preseason slate of games from four to two was done with the idea of health and safety of players and coaches being a primary factor, then taking the next steps to clear all those games off the schedule isn’t as far-fetched as you might otherwise think.

From a football sense, I’m sure it’s not ideal to have an entire offseason program wiped out, then have no preseason games as part of a build-up process. But some things are bigger than football, so I can see why the NFLPA would push the idea of getting rid of the 2020 preseason altogether.

And if you’re curious as to what a preseason-less summer would look like for the NFL, check out this tweet from NFL Network insider Tom Pelissero:

With the NFLPA still opposed to preseason games, one possible camp schedule the union has discussed:

Then it’d be straight into Week 1.

A mega-sized training camp featuring medical tests, an expansive strength and conditioning workout plan covering a 21-day stretch, then 24 days worth of practices leading into Week 1 is quite the proposal. And while I’m not sure the NFL is willing or eager to punt the entire preseason, I feel as if the talk about doing so will start to take place.