BOOM! The Bears Have Signed All Seven of Their 2020 NFL Draft Picks Skip to content 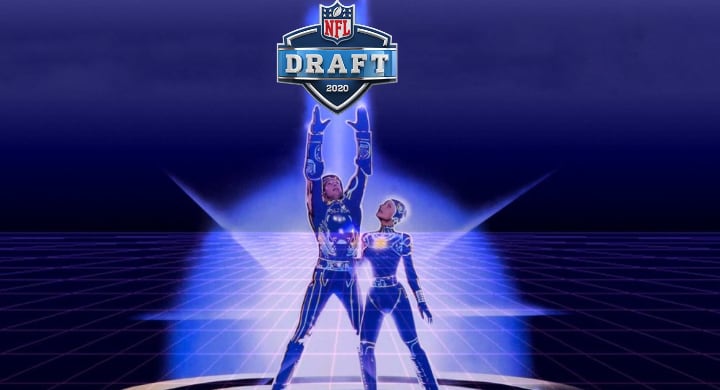 The deals are signed and sealed.

Soon, it will be time for the Chicago Bears’ rookies to deliver.

The team announced that all seven of the players they selected in the 2020 NFL Draft have been signed. Huzzah!

And just in time, too. Rookies were scheduled to show up to training camp today.

Earlier, second-round cornerback Jaylon Johnson and seventh-round offensive lineman Lachavious Simmons used Instagram to announce their signings. Then word trickled out that second-round tight end Cole Kmet signed his deal, too. And now, we get confirmation from the Bears that the other four picks — cornerback Kindle Vildor, pass-rusher Trevis Gipson, wide receiver Darnell Mooney, and offensive lineman Arlington Hambright are locked in a after singing their rookie deals.

Each of these rookie contracts are four-year pacts. Terms of the deals were not disclosed.

For more on the newest Bears, you can check out our draft coverage linked below: