Celebrating Sweetness, NFL's First Opt Out, Penalties for Partying, and Other Bears Bullets Skip to content 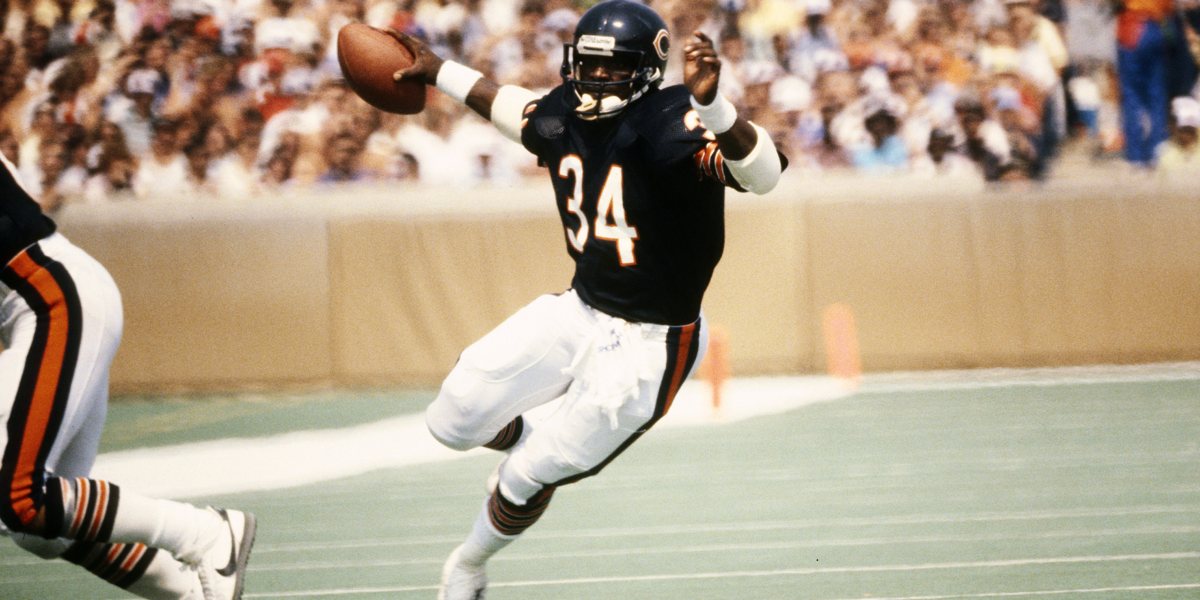 Yesterday was fun for yours truly. It featured new Taylor Swift music, a full slate of MLB games, video chats with friends, and Star Wars on TNT. It doesn’t get much better than that, my friends.

•   ICYMI: The NFL and NFLPA agreed on a proposal that will green-light the start of the 2020 professional football season. There wasn’t much doubt that an NFL season would get played, but a small part of my brain feared the league making the same mistakes that saddled MLB’s summer. They didn’t. Well done by all parties involved in the negotiation. Let’s play some football.

•   After the news came down, Commissioner Roger Goodell weighed in:

•   Another nugget from the agreement is that there are penalties for players who are irresponsible in their free time during a pandemic. PFT’s Mike Florio hears the agreement restricts players from going to indoor bars and night clubs, indoor house parties with 15+ people, professional sporting events, or indoor church services (that allow more than 25 percent capacity). That’s certainly a bold move, but one the was made with safety in mind.

•   Speaking of safety, this is something worth monitoring:

The NFL knew there would be positive tests. Their plan is to isolate those cases and prevent spread through robust testing, contact tracing and education.

Chiefs RG Laurent Duvernay-Tardif was scheduled to make $2.75 million this season and instead will receive $150,000 from the NFL’s op-out deal. https://t.co/YMT7LvHyBe

•   The Chiefs losing their starting right guard Lauren Duvernay-Tardif to the opt out is a blow, especially since we’re so close to camps opening around the league. However, I won’t knock a player willing to sacrifice millions of dollars as part of an attempt to be healthy.

•   It’s been a while since the Bears have had training camp at home:

This would be the Bears first training camp in Lake Forest since 1983.

•   Baldy highlighting the difference-makers on defense has me pumped for the 2020 season:

•   I hate that so much is riding on the defense returning to 2018 form. But if your team is forced to lean on a unit to get back to the postseason, it might as well be the one that’s been a top-10 group in scoring and yardage in each of the last three seasons.

•   No one’s ever really gone, so let’s take a moment to celebrate Walter Payton’s birthday:

•   Reserve inside linebacker Josh Woods joins Jeff Joniak, Tom Thayer, and Jim Miller for a conversation. Give it a listen:

•   While I’m freaking out about the Bears’ 2021 cap situation, Bill Belichick is probably licking his chops:

As multiple teams begin to deal with potentially serious cap issues in 2021, the Patriots could have more than $50 million to spend https://t.co/d7LsLdnu8n

•   I was convinced Alex Smith wouldn’t play again after he suffered a gruesome leg injury in 2018. But he has hit the comeback trail and it’s led him to this point:

I had a conversation with Alex Smith today and, well, I hope you’ll read this:

•   A reminder that there’s a big pre-registration offer for DraftKings Sportsbook – people who know about these things tell me this is an offer they haven’t seen before:

Heads up: DraftKings Sportsbook is coming to Illinois in time for football – if you pre-register now, new users get $100 free: https://t.co/j1ysKldzoK