Trade! Jets Send Jamal Adams to the Seahawks in a Blockbuster Skip to content 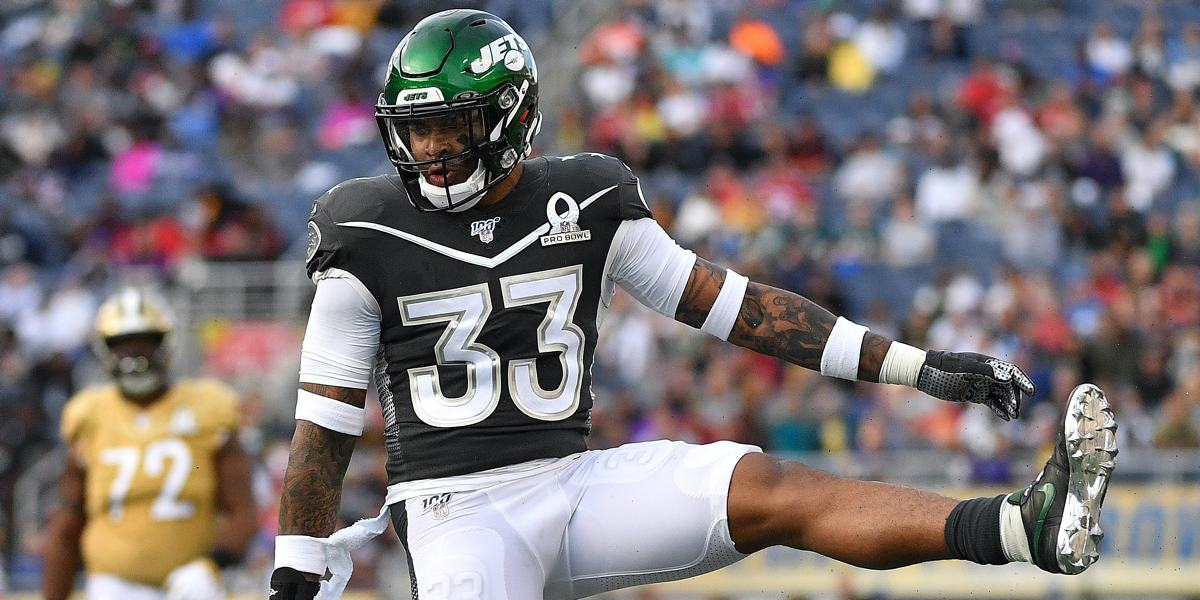 Jamal Adams’ trade request has been granted, and now one of football’s best safeties is Seattle-bound.

ESPN’s Adam Schefter has details of the trade that sends Adams from the Jets to the Seahawks. And it’s a doozy.

The Jets get safety Bradley McDougald, first-round picks in 2021 and 2022, and a third-round selection in 2021. In exchange, the Seahawks land Adams, who is entering his age 25 season, as well as a fourth-round pick in 2022 for good measure.

Imagine how many first-rounders Eddie Jackson would be worth if he was on the trade block! (Actually, don’t … because I want Jackson here for a good, long time.)

This is one of those trades where both teams appear to be getting what they desire. A rebuilding New York team acquires significant draft capital for GM Joe Douglas to work with as he re-tools his roster. Seattle shores up its secondary with one of the game’s best safeties. And Adams gets what he wished for in getting away from Head Coach Adam Gase. See … everybody wins!

And yet, I can’t help but think about how wild this trade is. The Jets were able to get an absolute haul for a disgruntled player who made it known how much he wanted out and how he wanted to be paid handsomely after the last two seasons. That New York netted that much draft capital while being backed into a corner publicly is impressive work.