Check Out Our First Look at the Training Camp Calendar, as Roger Goodell Ushers in the 2020 NFL Season Skip to content 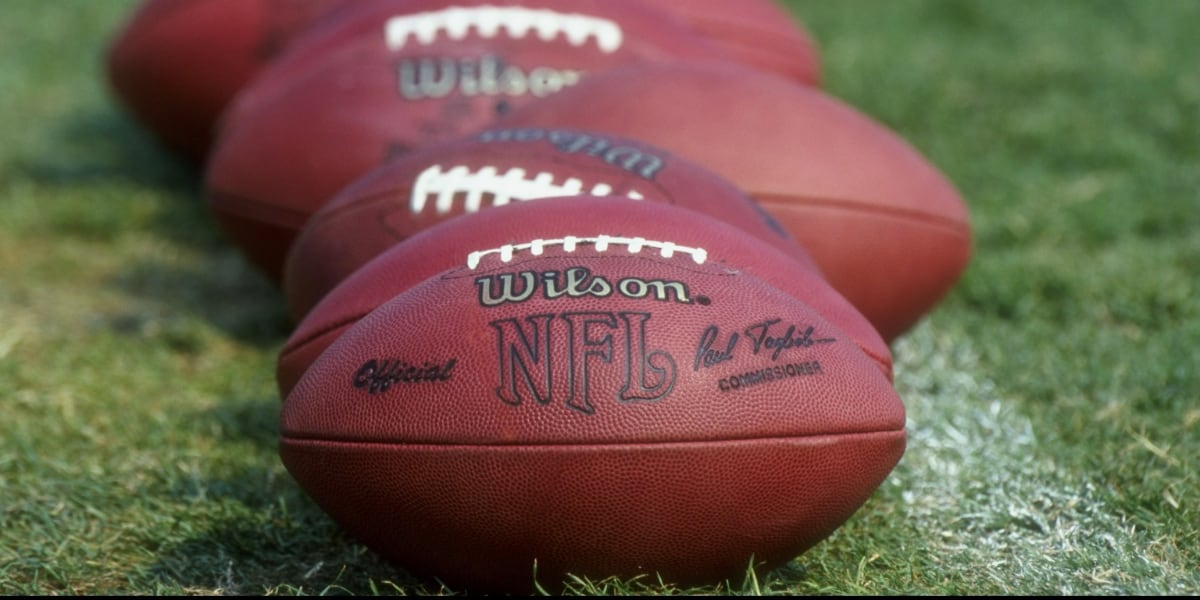 This has already proven to be the most unique NFL season I can recall, and there has yet to be a snap. And even when teams get to that point, everyone associated with an NFL team will have to go through a unique set of protocols over an all new (non-game) schedule.

The Chicago Bears’ website has the year mapped out:

•   July 28-31: Players begin reporting to training camp on Tuesday, but cannot be allowed inside Halas Hall until they test negative for COVID-19 three times in a four-day stretch. Tests will take place on the first four days of camp. In the meantime, players are required to participate in virtual team meetings (which includes COVID-19 training).

•   August 1-2: Once players pass COVID testing that happens on the first four days, they’ll be allowed into Halas Hall on the first two days of August. But the testing isn’t over at that point, as players will still need to take a physical. And once that is over, they will be fitted for equipment. Testing over two days allows the team to avoid over-crowding and allow for proper social distancing.

As virtual meetings continue, players will be given tracking devices for the purpose of contact tracing. That feels like an important component of slowing the spread of the coronavirus.

•   August 3-11: An eight-day period similar to Phase 1 of the offseason program begins. As is the case with a traditional build-up in a normal offseason, on-field activities are limited to team walk-through sessions, as well as strength and conditioning. No helmets. No conditioning tests. And only quarterbacks, receivers, and specialists are allowed to use footballs. Considering the Bears’ competitions at quarterback, receiver, and place-kicker, this is worth noting.

•   August 12-16: Billed as a “gradual ramp-up” period, this four-day span mimics Phase 2 of the traditional offseason program. In the first two days of this phase, players can wear helmets, and coaches can lead workouts with drills. It’s the first step with expanded football work. And during the second two days of this phase, the Bears can begin full-speed, non-contact practices. This is where 7-on-7, 9-on-7, and 11-on-11 drills take place. Although, as a reminder, these are non-contact drills.

•   August 17-September 6: Padded practices begin. And they will do so under a unique subset of rules.  They will start with a 90-minute time limit, but can be extended by 15 minutes with each practice. Or in other words, the Bears could have padded practices of 90, 105, 120, 135, and 150 minutes. Practices max out at 150 minutes. And there is a maximum of 14 such padded practices during this 21-day period. It’s  also worth mentioning that padded practices can’t occur on more than three consecutive calendar days.

Putting it through that lens makes this football season look normal. However, we know better. We know the 2020 football year will be anything but normal. But the league has made drawn a line in the sand and is prepared to move forward with this season.

In that vein, NFL Commissioner Roger Goodell wrote a letter ahead of the year to come:

It’s one thing to admit that this year will not look like others, or that the league will follow guidance from medical experts and public health officials, and that player safety will be paramount throughout a season played during a pandemic. But actions speak louder than words. And more than that, the NFL should be prepared with contingency plans just in case their current path gets moved off its current course.

The league wants football, and so do we fans. But if it isn’t done correctly now, we won’t get a completed season that crowns a Super Bowl champion at its conclusion. Here’s hoping we can get a desired outcome in 2020.