Despite What You May Have Heard, There is No Indication Nick Foles is Opting Out Skip to content 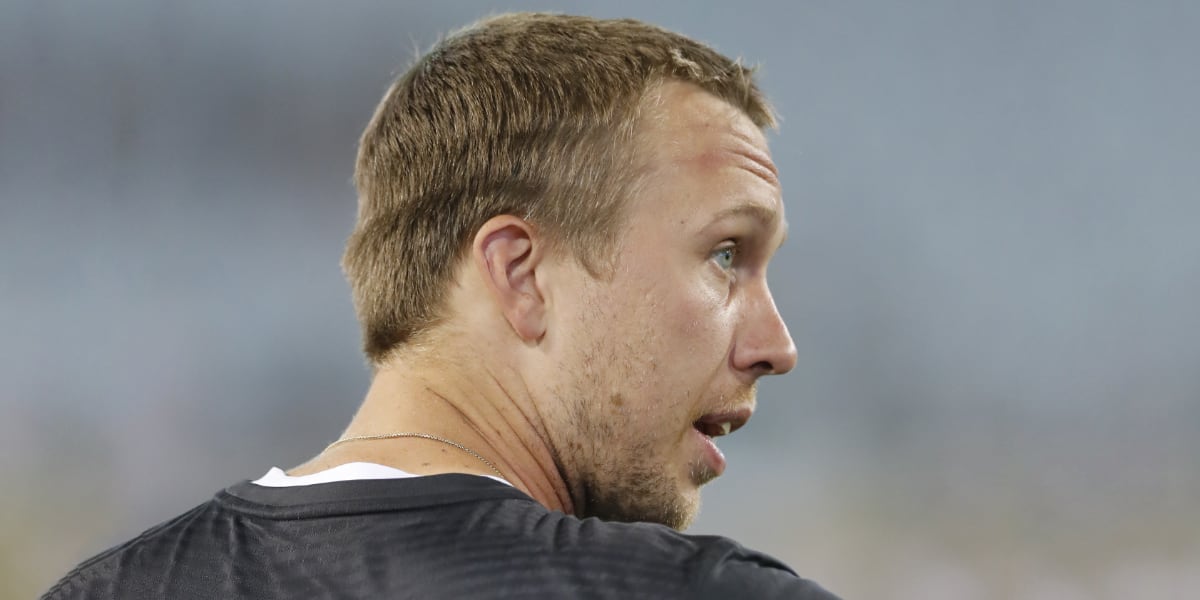 The Chicago Bears’ quarterback competition was expected to be THE THING of training camp. Because even in a re-configured setting, a head-to-head battle at the most important position in sports for a team on the cusp of making a second playoff run in three years was worth watching.

But earlier this afternoon, doubt was cast over whether a competition would take place at all when Bears Wire writer Greg Williams tweeted he had heard from a source that Nick Foles was opting out of playing the 2020 NFL season. It didn’t take long for speculation to grow. And while no official announcement has been made, a new report is out there:

Spoke to a family member of Nick Foles and he will be there at Bears camp tomorrow. He is not opting out https://t.co/8fk6u0smmw

John Clark, who covers the Philly sports scene for NBC Sports Philadelphia, tweets he spoke to a member of Foles’ family, and that Foles will report to Bears camp on Wednesday. Further, Clark adds Foles is not opting out of playing in the 2020 season.

And he’s not alone:

#RealNews: Nick Foles is not opting out. The #Bears QB competition remains on. This rumor of a Foles opt-out has been making the rounds since this morning. It's not true. https://t.co/4IYetmVkM8

For what it’s worth, Foles recently welcomed a second child to his family, and you can’t know for sure what anyone’s particular family situation is at a time like this. So, much like we did with Eddie Goldman, we would have wished Foles (and his family) the best and that they stay safe had he decided to opt out.

As for the football side of things, Foles is still slated to compete with Mitchell Trubisky for the starting quarterback job. It’s a battle featuring Foles’ veteran know-how, experience in an offensive system similar to what Matt Nagy will run, and prior relationships with Nagy and other offensive coaches on the staff. And one that pits him against Trubisky’s athleticism, rapport with current teammates, and motivation after a tumultuous offseason for the 2018 Pro Bowl alternate.

We’ll continue to monitor the situation as it develops, but for now, I’d expect him to be there.