The Bears Waive Tre Roberson, Who Signed as a Free Agent Back in January Skip to content 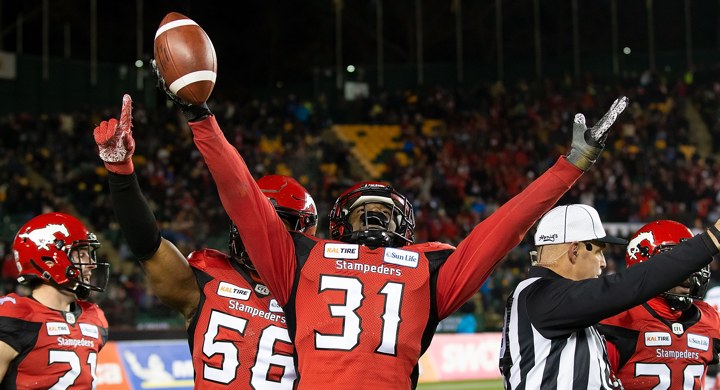 The Chicago Bears’ cornerbacks room is the latest group to see a member depart.

Waiving Roberson comes as a bit of a surprise. The Bears beat out nine other teams who offered Roberson a free agent contract this offseason in order to secure the Illinois State standout. And ESPN reported Roberson was given the largest offer for a player making the jump from the Canadian Football League since Cameron Wake in 2008. Seeing that Roberson played well in Canada, there was some buzz about him being a surprise starter opposite of Kyle Fuller. But the Bears placing him on waivers puts an end to that chance.

Parting ways with Roberson is a hit to the Bears’ cornerback depth, which we discussed earlier today. Sure, Fuller and Buster Skrine are entrenched as starters. But Chicago is still left with a tough choice to replace Prince Amukamara. Roberson’s departure leaves Jaylon Johnson, Artie Burns, and Kevin Toliver II vying for a starting role. In other words, a rookie, a 2016 first-round pick on a “prove it” deal, and a third-year player with minimal experience.

Once Roberson is officially off the books, the Bears’ preseason roster will be down to 84.