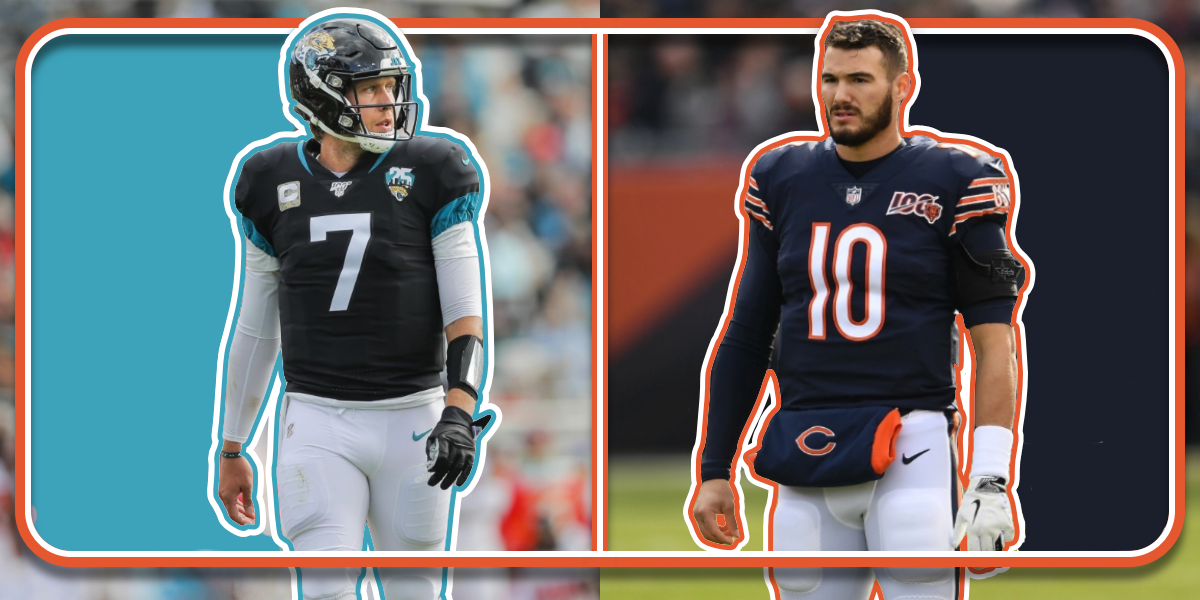 On Wednesday, Bears Head Coach Matt Nagy admitted that Nick Foles is at a disadvantage heading into the summer’s quarterback competition with Mitchell Trubisky.

Nagy’s explanation is as follows:

“It’s more of a disadvantage not having what he could have had just building the relationships, and probably more specifically, the timing with the receivers that you get in the OTAs where you can run route after route after route. You get to see and feel how guys time up their motions. So, for sure, that will be a disadvantage.”

It’s easy to wrap your mind around this idea, right? Trubisky has spent the last two years in this offense with these players. And in an attempt to get a leg up on the competition, he was able to bring players together and conduct workouts over the offseason, further entrenching those advantages. That’s a perk of being the incumbent. Kudos to Trubisky for taking a mile when given an inch.

Now, I want to take Nagy at his word. HOWEVER, what the coach said today slightly contradicts what he said during his media availability on May 15.

Let’s take a moment to rewind and re-visit Nagy’s comments from a couple months ago, when he said he had no concerns about Foles being at a disadvantage in the quarterback competition because of offseason training activities being canceled:

“What we talk about it’s like riding a bike. He’s been through some different offenses, even since the last time we were together in Kansas City. But what happens is once you present somebody like Nick the playbook, and they start looking at it, all of a sudden it clicks. You start remembering and you start re-training your brain. There’s still terminology differences between all of us, but that doesn’t take much. Nick’s a smart guy.”

As far as I’m concerned, we’re back at square one.