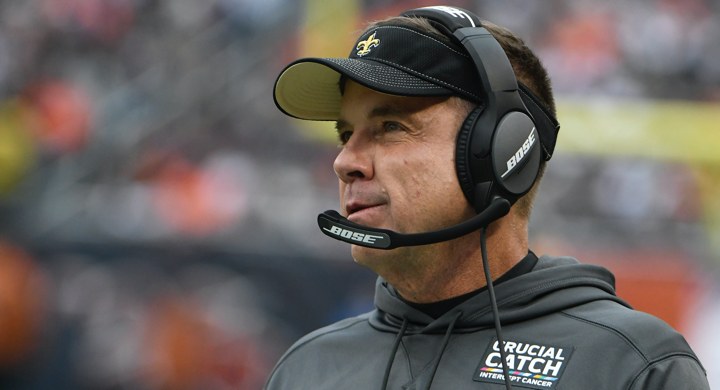 The New Orleans Saints are taking a shot at creating their own bubble concept this summer.

In today’s Football Morning in America post, long-time NFL insider Peter King reports the Saints are creating a bubble-like environment for their training camp. The team came to an agreement with the Loews Hotel to rent four floors to house players, coaches, front office personnel, doctors, and others who fall under the Tier 1 or Tier 2 umbrella. King estimates this semi-bubble will play host to about 180 people. Oh, and it’s not open for guests.

When asked about the idea, Saints Head Coach Sean Payton wouldn’t call it a bubble. Instead, he referred to it as a “sequester.” But in essence, it works the same way a bubble would — control the environment, control who comes in and out, and mitigate risk by keeping everyone under one roof. It’s not a perfect plan, but one that is the most sensible because it reduces the risk of a team-wide outbreak (so long as players follow the bubble’s rules).

It’s easy to see how bubbles appear to be working well for the NHL and NBA. From there, it’s easy to get inspired and copycat that concept. On the other hand, it’s been impossible to ignore MLB’s issues with outbreaks. Seeing the Marlins and Cardinals pause play should open some eyes. And that team outbreaks could potentially bring an already shortened season to a crashing halt is eye-opening, too. Particularly for leagues wanting to operate under the guise of business as usual during a pandemic.

The NFL maintains it has no interest in working under a bubble. And yet, at least one team is experimenting with it to some extent. Perhaps others will follow in due time.