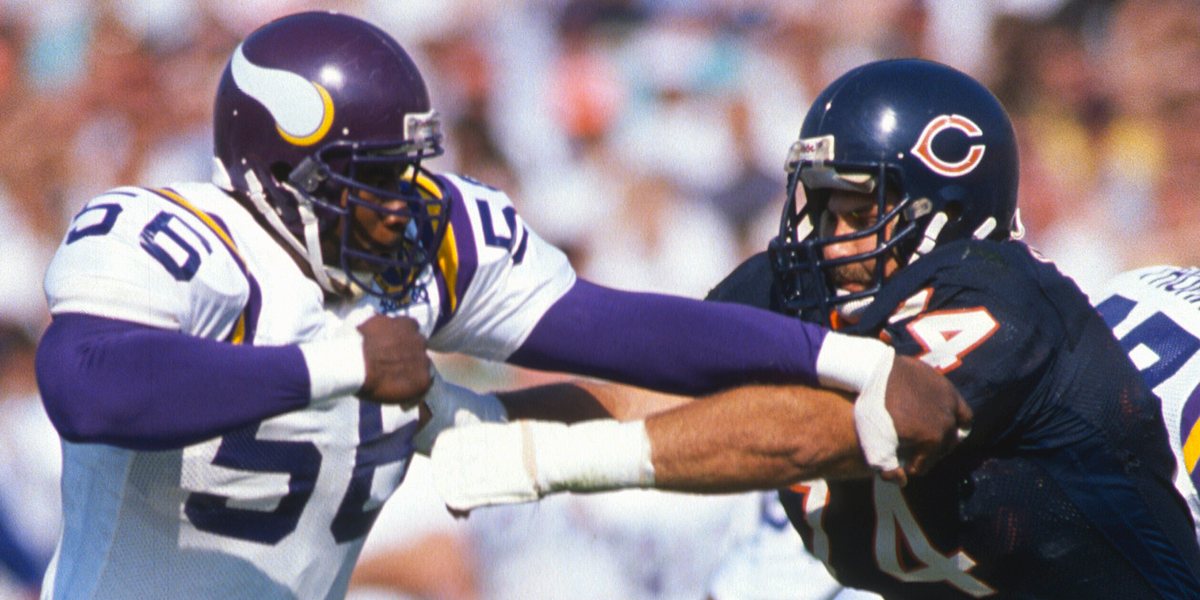 It’s been a while since I’ve looked forward to a Friday. But I am looking forward to this one and here’s why:

Tomorrow we get a Friday with:

Sports are back. Thank goodness. Mask up

What a day to be a sports fan! And so long as people, teams, players, leagues, and officials continue to do the right thing, we’ll keep getting sports to guide us through these uncertain times.

•   The NFL’s deadline for individual players to opt out of playing the 2020 NFL season due to the COVID-19 pandemic has passed. Sixty-nine players decided against playing this season (two more after that post was published). Or in other words, about 2.6 percent of the player population. There were 22 players on 13 teams listed as voluntary opt-outs. Additionally, eight were designated as “higher risk” opt-outs. The rest are unspecified as of now. In any case, I find myself supportive of players making decisions they feel are best for themselves and their families. I don’t imagine it was an easy decision to walk away from the game for a year. But some things are bigger than football, so I can understand why it was done.

•   ICYMI: Nose tackle Eddie Goldman and safety Jordan Lucas were the only Bears players who opted out.

•   Now that the dust has settled, JJ Stankevitz (NBC Sports Chicago) offers up a 53-man roster projection. It’s far too early for me to want to take a stab at that. But without preseason games to help shape our opinions, it’s good to take some time, jot some names down on a notepad, and see which pieces fit where. And without 27 tight ends to choose from, it’s easier to put together the pieces of the puzzle.

QB competition, whether the defense will improve or regress and Matt Nagy's scheme. @SharpFootball, @JJStankevitz & @KingsleyEllis give a detailed analysis on the 2020 squad🎧
Apple: https://t.co/dPfx4s6kxl
Spotify: https://t.co/K3NxSqhBHp pic.twitter.com/TP9SObfjUI

•   Highlights from a pair of recently announced high-profile college football studs who opted out:

Would expect Moore to develop as a slot target in the NFL. Can scheme touches for him, too (fly sweeps, bubbles).

#Miami EDGE Greg Rousseau has length and is such a fluid, smooth, graceful athlete. 15.5 sacks last year. Opted out of 2020. Raw right now, still figuring it out, but was STILL productive this year. Talking about him on this week’s Journey To The Drafthttps://t.co/eDpgJLJRyX pic.twitter.com/aseXavKvSI

Received an email from @NFL saying I had a drug test coming up. Y’all know I retired right? I’ll take it if y’all give me 5 more years of health insurance. 😂🤣😂🤣 pic.twitter.com/37MN45f4xz

•   I know a starting cornerbacks role that needs filling. And who am I to doubt that Charles Tillman could still get it done at age 39?

•   Here’s a fun hypothetical: Which Bears Hall of Fame would you like to have on the team right now? You can plug and play this player immediately. And they would arrive to Halas Hall in the best shape of their lives and in the prime of their career. Who would it be?

•   How many of you would choose this offensive lineman?

The emotions Jimbo Covert experienced when he first found out he was elected to the Class of 2020.#PFHOF20 | @ChicagoBears pic.twitter.com/BZVqMhUxBi

•   Walter Payton, Gale Sayers, Mike Ditka (as a tight end), Dan Hampton, Dick Butkus, and Sid Luckman are among the obvious choices. But the most recent inductee might be an under-the-radar smart choice. Jimbo Covert was a two-time first-team All-Pro and made two Pro Bowls during his eight-year career as the Bears’ left tackle. He was a first-team member of the Pro Football Hall of Fame’s All-1980s team and earned NFL All-Rookie Team honors in 1983. Bringing in a skill player would be a dream scenario, but adding a Hall of Fame offensive lineman could do wonders for this team. Just a thought.

The Raiders have been unable to utilize all their new digs in Las Vegas.

•   On this date in sports history:

August 7, 2008: The Packers trade Brett Favre to the Jets for a conditional 4th round pick. pic.twitter.com/LP1aGJ8KtW

•   A conditional fourth-round pick for one of the most entertaining quarterbacks in football history? Even knowing how it ended with the Jets, I’d totally roll the dice on this trade. Wouldn’t you?

It's not about Jordan Love. The Packers want Aaron Rodgers off their team. Green Bay would cut him if they could (obviously they can't).

Arturas Karnisovas Would “Likely Be Handcuffed” from Replacing Jim Boylen … Even If He Wanted Tohttps://t.co/zilsdv8Xh7