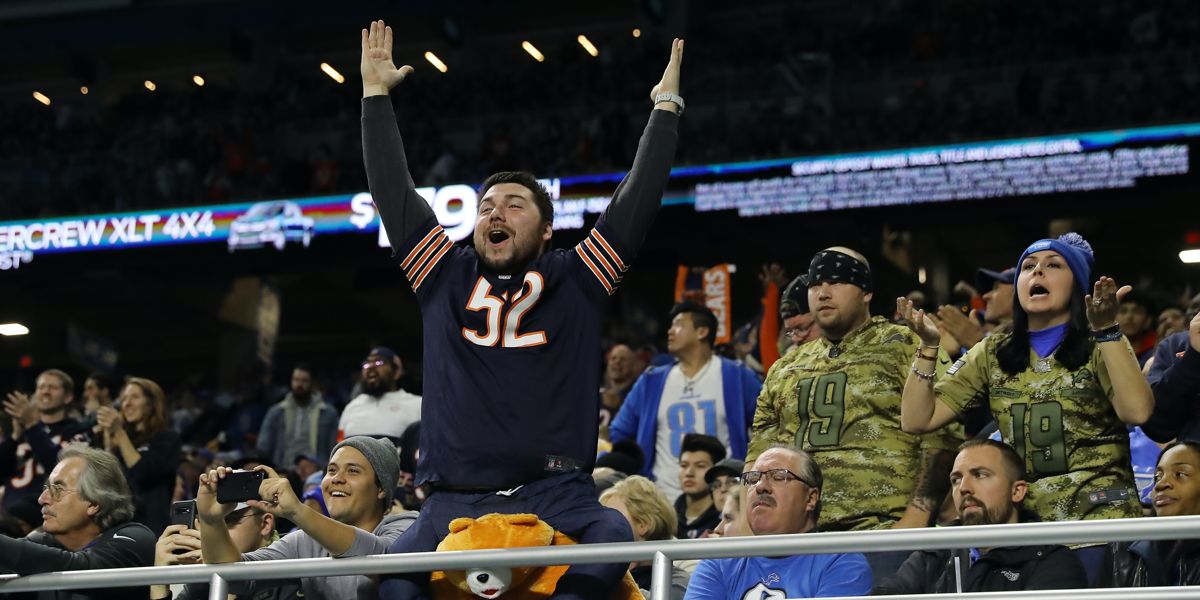 That much we know.

But will there be fans in the stands? Well, Detroit certainly isn’t ruling it out.

The Lions announced they are preparing to have fans in the stands for all eight of their regular season games in 2020, thus showing the type of optimism not usually found in Detroit during football season. In fact, this level of hope (at least with regards to this particular situation) dwarfs what other division rivals are showing to this point. The Packers recently announced they would play without fans at Lambeau Field in their first two regular-season home games. Meanwhile, the Bears didn’t seem all that optimistic about hosting fans.

Like the Bears, the Lions aren’t planning to have single-game ticket sales. That’s not unsurprising. Instead, the team is giving ticket priority to season-ticket holders in the event games can be played in stadiums. Season-ticket holders have an opt-out option should they decide to not watch the Lions play home games in person, offering up perks to those who do and roll over 2020 payment into 2021.

The Lions and optimism are not often used together. But the year is 2020, and I’ve grown to learn that anything can happen in this up-side down world. So while part of me can’t believe I just wrote a post in which the Lions expressed optimism, I’ll just chalk it up to the “only in 2020” folder and move on with my day.