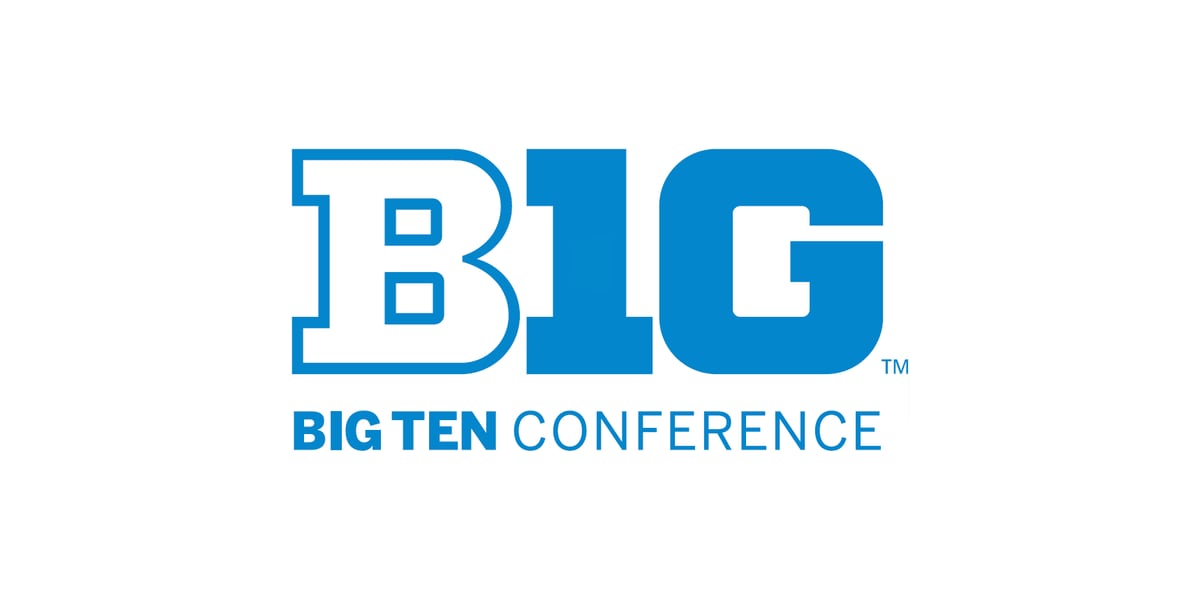 The college football season feels like it’s at a tipping point.

That is a sentence I feel would be normal to write and read in November. But not so much in August.

The COVID-19 pandemic has started to impact college football. We have seen standout players opt out of playing. Announcements canceling their respective seasons have come from smaller schools and conferences. And yet, there are still decisions to be made across the country regarding the game. So let’s catch up with some of the news.

BIG TEN VOTES TO CANCEL … OR DID THEY?

When the Mid-American Conference postponed its fall sports scheduled, it was only a matter of time before others made a decision to follow suit or march on. Today, the Big Ten appears to have made its first move toward cancellation:

The Big Ten has reportedly voted to cancel its 2020 football season. The 12-2 vote – in which only Nebraska and Iowa reportedly voted to play – came one day after reports that a Power-5 college football season was on the brink of postponement or cancellation. It also comes nearly one week after the Big Ten (and other conferences) announced tentative schedules for 2020. No official announcement has been made. And the Free Press report notes that the Big Ten is attempting to coordinate a cancellation announcement with other conferences.

Additionally, the Free Press reported the conference prefers to move the season to the spring. But we’re too early in the process to know how feasible that can be. With the NFL not expected to budge on its draft date, we would essentially be looking at college players participating in two football seasons in one calendar year. That seems like an awful lot to ask.

And to further complicate things, here’s this:

Just got a text from a Big Ten spokesman. "No vote has been held by our presidents and chancellors." Hence, the Big Ten watch continues.

Alright … so we have conflicting reports. Wonderful. This is what it looks like when parties aren’t working together.

One of the major hurdles in putting together a college football season is that there isn’t an autonomous ruling body that can enforce … anything. The NCAA is the over-arching entity overseeing everything. But without national policies, we’re seeing conferences standing up and doing their own thing. Hence, chaos.

For instance, three Power-5 conferences are up-in-the-air and unsure if they will follow the path set forth by the MAC and Big Ten:

DP was told an hour ago that the Big 10 and Pac 12 will cancel their football seasons tomorrow… The ACC and the Big 12 are on the fence.. And the SEC is trying to get teams to join them for a season.

Seriously … so many mixed signals:

IS A COLLEGE FOOTBALL PLAYERS UNION ON THE HORIZON?

Even as we have seen players opt out of the NFL and college game, there remains many who want to play. Take a spin around several social media platforms and you’ll see high-profile players adamant about wanting to play in 2020. That’s not surprising. These guys are competitors who want to do that thing they know to do. However, it’s evident that they want to be protected while playing in a pandemic.

This is noteworthy on several fronts. For starters, Lawrence and Fields are stars of their respective schools. Further, the Clemson and Ohio State products both play the most important position on the field. Moreover, both are projected top tier NFL prospects projected to go high in the 2021 draft. So not only are they the most visible on the field, it is evident that they’re using their status as a platform to spread a message. That’s pretty bold.