All the Tight Ends Are Getting Paid: Chiefs Are Signing Travis Kelce to a Four-Year Extension | Bleacher Nation Skip to content 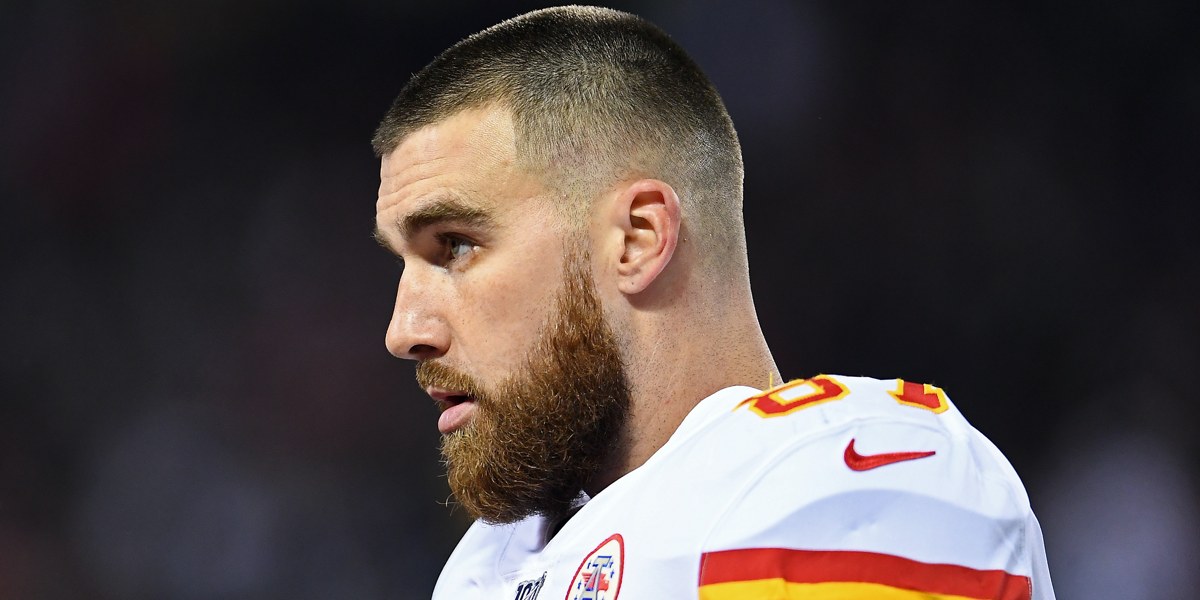 Austin Hooper raised the bar so George Kittle could get his record-setting payday.

Now, it’s Kittle’s deal being used as a springboard for other tight ends to get theirs.

I can’t help but see news of big extensions and wonder where’s the one for Allen Robinson. But I digress …

ESPN’s Adam Schefter tweets Kelce and the Chiefs have agreed on a four-year extension. It’s a deal that includes $28 million in guarantees and is worth up to $57.25 million. This is Kelce’s third contract with the Chiefs. So this extension is set to go on top of the final two years of his current deal.

Kelce, 30, is the gold-standard tight end in the NFL. He has four consecutive 1,000-yard receiving seasons, earned two first-team All-Pro nominations, and has been named to five straight Pro Bowls. In addition to that, Kelce is widely viewed as the prototype for modern tight end play. Kelce can line up at the “U” position as a wide receiver on one snap, clear lanes as a blocking “Y” in another, and is always a threat to score. What else do you want from a player at the position?

Most importantly, it keeps Kelce in Kansas City for the next six seasons. As things stand, Kelce, Patrick Mahomes, and Tyreek Hill — the KC’s top three playmakers — are under contract for the next three seasons. And while I won’t predict dynasty status for the Chiefs right now, they appear to be on a road to sustained success with these signings.