Allen Robinson's Mind is on the Super Bowl, Not Contract Negotiations Skip to content 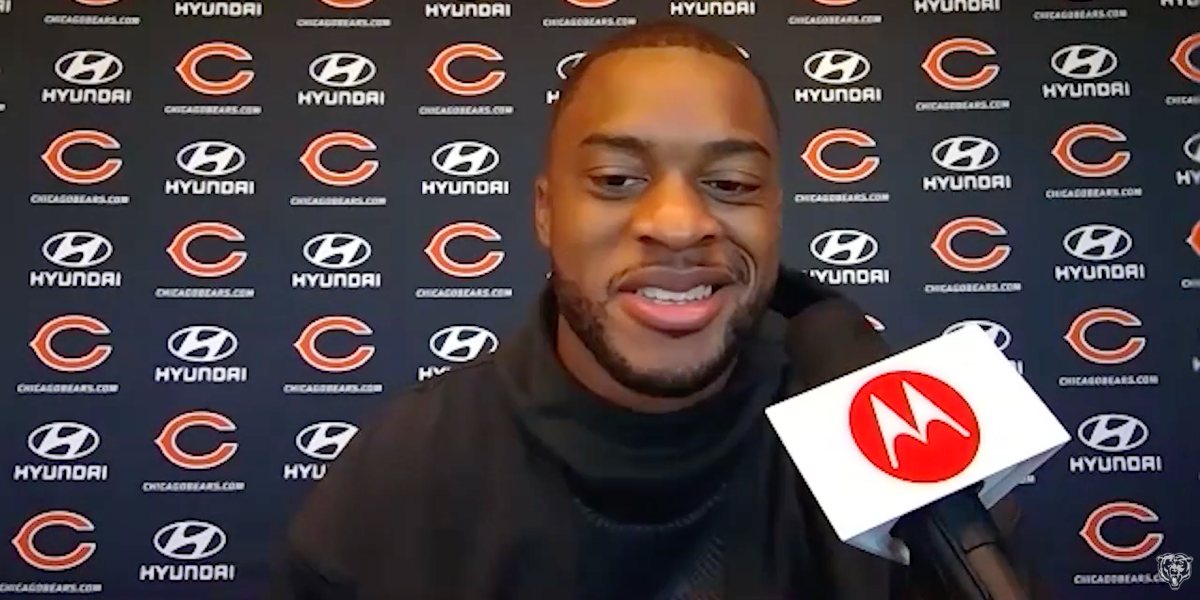 Allen Robinson continues to show he has mastered the art of dancing around questions regarding a potential contract extension with the Bears.

Alright, so Robinson doesn’t sound overly concerned about contract extension talks. Clearly, his focus is on a bigger prize …

Despite a disappointing 2019 campaign, the Bears have high aspirations for this new season.

Said Allen Robinson: "Championships, that's what we're looking for. We want to win a Super Bowl. … We're looking forward to getting after it and getting back to work."

… and that’s cool. How can you not appreciate a player’s passion for gridiron glory? I know Bears fans appreciate Robinson’s drive toward a title.

But also … what’s up with those extension talks? Give us a crumb, A-Rob! Just a crumb!

At least the Bears have shown a penchant for getting extensions done before the start of the season. Look no further than Akiem Hicks, Cody Whitehair, and Eddie Goldman for relevant examples during Ryan Pace’s regime. In an alternate universe without a history of deal-making, I’d be losing sleep over the lack of an extension. Then again, I’d be losing it if Robinson and the Bears engaged in fruitless public negotiations. So at least all parties have that going for them at this time.

In the end, Robinson has lived up to the contract he signed in 2018. He has said he wants to be in Chicago. Pace has said he knows how much Robinson means to the team and preaches patience regarding an extension. This feels like one of those things that both sides want to get done for all the obvious reasons.

So … let’s get something done, eh?