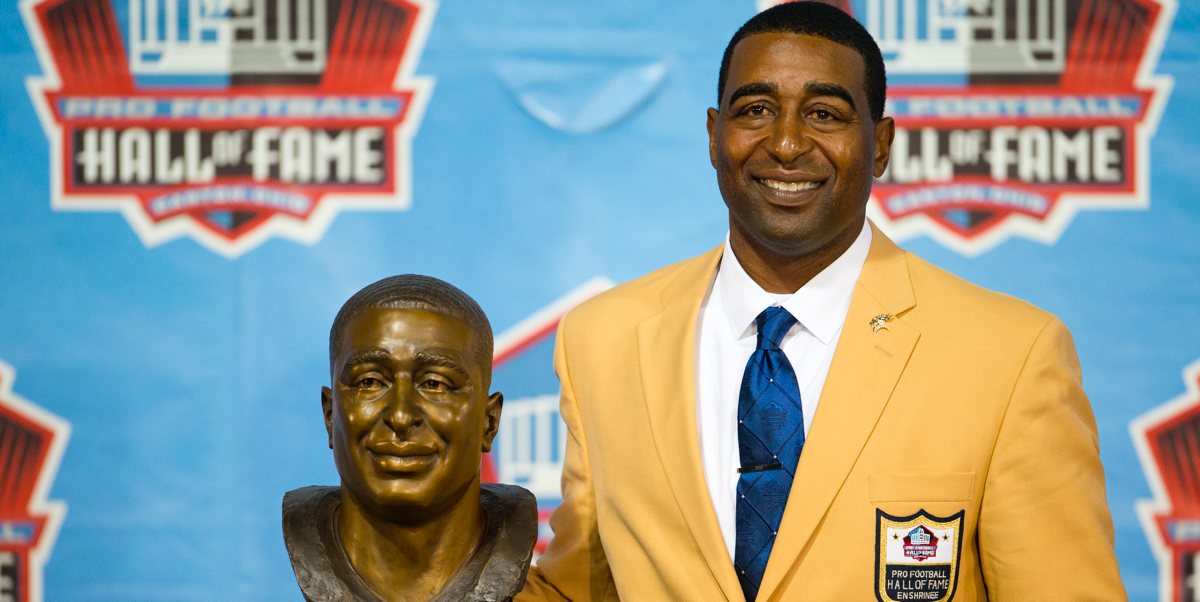 NFL teams had to act differently to get players in a football state of mind this offseason.

The Bears were among the teams who enlisted high-profile guest speakers to connect with players during virtual meetings. NBA championship-winning coach Doc Rivers and Hall of Fame quarterback Peyton Manning were among those who spoke to Chicago’s players and coaches earlier in the offseason.

And during a Zoom press conference, Anthony Miller revealed another big name who met with the Bears this offseason:

#Bears WR Anthony Miller revealed that HOF receiver Cris Carter was a Zoom guest for the team. Says he really enjoyed listening to him.

Bears fans of a certain age know Carter for his legendary career with the Minnesota Vikings. Carter was an eight-time Pro Bowler and two-time first-team All-Pro during his Hall of Fame career. He racked up eight consecutive 1,000-yard receiving seasons while at the peak of his powers between 1993 and 2000. Check this out: Carter *averaged* 97 catches, 1,182 yards, and 11 touchdowns per season during that run. It started with consecutive 122-catch seasons in 1994-95, and featured five other years with at least 85 catches. If you didn’t have the opportunity to watch Carter ball, then I suggest you run back some YouTube highlights. Dude was the truth.

As for the significance of having Carter talk to current Bears receivers, that’s noteworthy. Even for those who didn’t watch Carter play, it’s still cool to hear from someone with his résumé and career experience. Because in addition to having a Hall of Fame career, Carter had his share of trials and tribulations. Carter was a surprise cut by the Eagles early in his career because of off-the-field issues and made headlines for questionable commentary at the NFL’s rookie symposium in his post-playing career.

Surely, someone with that much perspective can teach something to the young guys. So with that in mind, I hope Miller and the rest of his teammates in the receivers room soaked it all in.