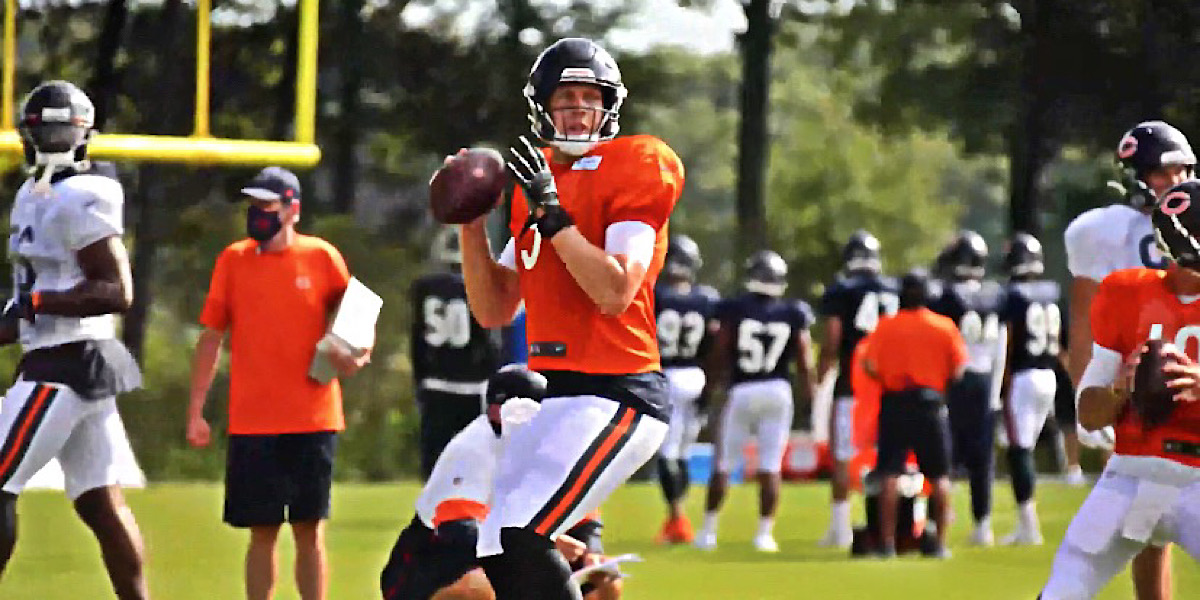 And so are the Chicago Bears:

This 2-minute, 17-second clip has everything you’d want to see from Bears camp.

Familiar faces? All of your favorites are here. Allen Robinson, Anthony Miller, David Montgomery, and Tarik Cohen are among those seen catching passes from Mitchell Trubisky.

Notable newcomers? There’s plenty of them who make cameos in the clip above. Nick Foles, Jimmy Graham, Ted Ginn Jr., and Demetrius Harrisare among the new guys now in the mix.

Nothing will replace the feeling of being in Bourbonnais and watching training camp’s first padded practice under a hot summer sun. But brief clips will help hold me over until football season kicks off in September.