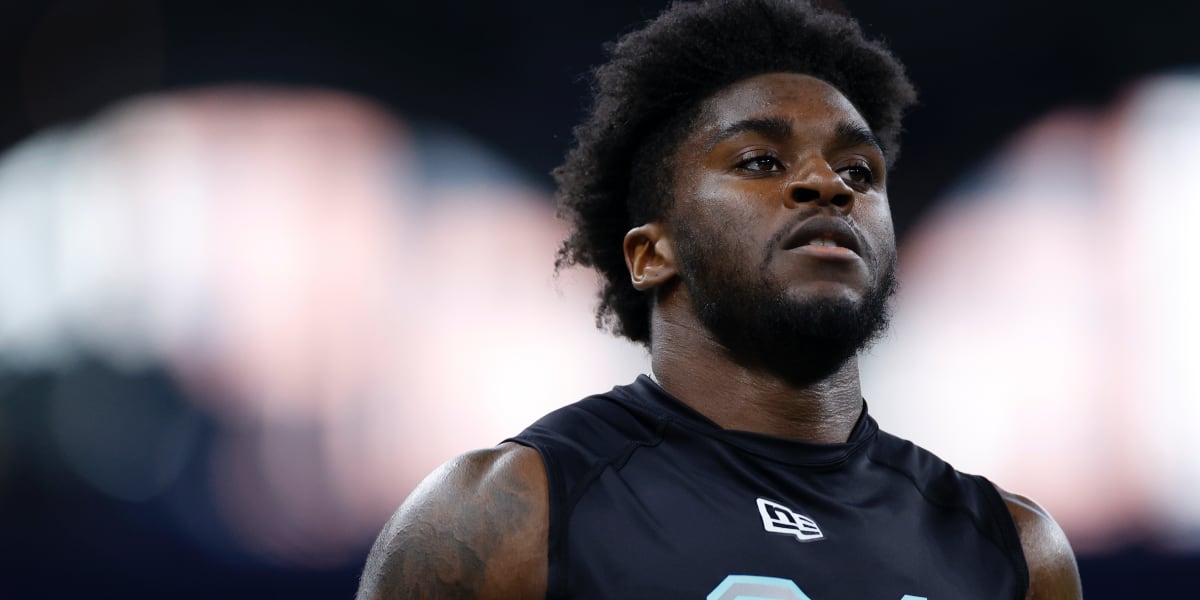 The NFL is a “next man up” league.

That means there’s always someone ready to jump into a situation.

For instance, take the Bears’ cornerback situation. Artie Burns’ season-ending ACL injury was unfortunate for obvious reasons. It prevented a player to embark on a bounce-back year and threw a wrench in the Bears’ plans to see how a position battle played out. But at least the Bears had rookie cornerback Jaylon Johnson prepared to step into the fray.

Johnson figured to get the first crack at winning the starting cornerback job opposite of Kyle Fuller. And while the 2020 second-round pick might still be the presumptive favorite to be a long-term fixture. His short-term status is a bit up in the air at the moment:

#Bears defensive coordinator Chuck Pagano confirms that the team is still limiting second-round pick Jaylon Johnson, who underwent shoulder surgery this offseason. We haven't too much of him in practice.

Bears Defensive Coordinator Chuck Pagano told reporters that Johnson has remained limited in practice because of a lingering shoulder issue. I say “remained” limited because this has been the case for some time. Earlier in August, Pagano told reporters that Johnson was limited during the ramp-up period because of a shoulder. Nearly two weeks have passed since that diagnosis, which makes me a tad bit concerned.

Johnson had shoulder surgery prior to the NFL Draft. And while it didn’t totally sink his stock, Johnson went from a potential first-rounder to slipping into the second. If we were to judge by his résumé, a healthy Johnson would have figured to run away and hide with the starting job. Instead, we’re left to wonder when we’ll see a healthy Johnson this summer. Even more concerning, is that all three of the four corners who were angling for a starting job have dealt with some sort of injury. Burns and Tre Roberson had injuries that took them out of consideration. Now Johnson’s shoulder is being problematic. This leaves Kevin Toliver II, who has started just 2 of 27 games he has appeared in as a pro, as the healthiest option at the moment. So much for the depth the Bears built int he offseason.

For what it’s worth, there is still time for Johnson to get healthy and up to speed. But it’s not too much time to where one can say time is on the players’ side. So with that in mind, we’ll continue to monitor the situation.