The Bears' Safety Competition is Heating Up Skip to content 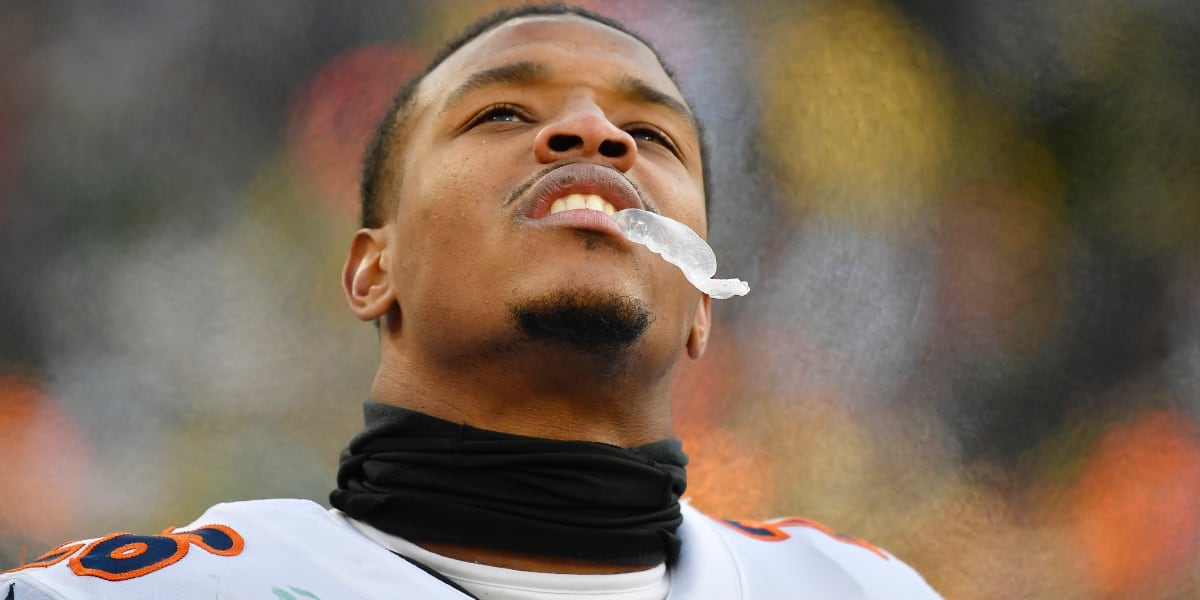 When the Bears signed Tashaun Gipson Sr. as a free agent, I assumed he would start next to Eddie Jackson and create a formidable safety tandem.

But while that may still happen, Deon Bush is here to let everyone know he won’t go down without a fight …

.@deonbushlive2 on competition at CB: "I’ve worked hard this whole offseason. I knew the opportunity I was going to have this upcoming training camp and I prepared like I was trying to be the guy. This competition is making all of us better."

… and neither will Gipson:

Veteran Tashaun Gipson provided a good answer when asked about competition he has going with Deon Bush for a starting job in #Bears secondary. pic.twitter.com/sEcsQZmWYx

It’s not as if Bush has been handed this opportunity. Bush has paid his dues by carving a niche as a special teams performer and stepping up in a pinch to start from time to time. And when he re-signed in March, I thought there was a good chance he could step in and start next to Jackson. Then, when the Bears didn’t select a safety in the 2020 NFL Draft, my belief in Bush as a starter grew. So it’s not as if the idea of Bush starting is something that’s out of the blue.

On the other hand, Gipson is more experienced and has a knack for getting takeaways. And sure, Gipson’s 2014 Pro Bowl season happened six years ago. But since then, he has 11 interceptions and a pick-six in 75 games. That’s nothing to sneeze at.

No matter who gets the call to start, it’s worth knowing that all the Bears’ safeties are making life tough on Bears quarterbacks.

“Our two safeties’ high coverage is better than anybody I’ve been around,” DeFilippo said, via Adam Jahns of The Athletic. “You really have to keep your eyes down center field against our two safeties. They’re as good as it gets when it comes to disguising coverages. So we have to make sure we speed our mind and decision-making process. We see what we see. We trust what we see, and we react.”

To put it one way, this is great news for the Bears’ defense. On the other hand, I almost feel bad for the quarterbacks. Well, almost.

In the end, I’m glad it it wasn’t just lip service when Bears Safeties Coach Sean Desai said Bush has a chance to start. And it wasn’t just smoke when Chicago’s defensive coaches talked about a real battle between Bush and Gipson for the starting gig. I won’t front, that’s pretty awesome. Having real competitions at important positions is far greater than having a sham masquerading as a position battle. Because in a real competition, there exists a scenario in which your team has multiple legitimate starting options. And as far as I’m concerned, quality depth is a good thing.