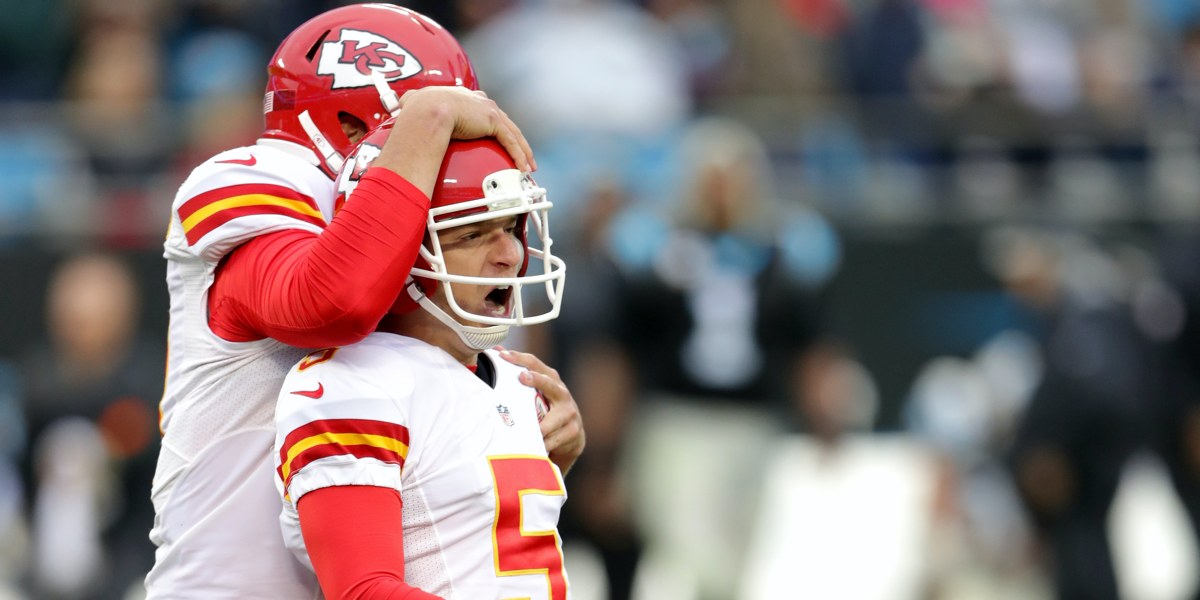 The Chicago Bears will resume their ramp-up toward the regular season this morning with their sixth padded practice.

And when they do so, they’ll be hitting the practice field with some new players:

Signing Santos was expected after a groin injury limited Eddy Piñeiro. The move is more of an insurance policy than it is a show of how the team feels about Piñeiro. But it’s telling the Bears went with a familiar veteran instead of bringing back Ramiz Ahmed. I guess you gotta go with what you know.

Much like Santos, Wesley also is set for his second run with the Bears. Wesley spent time on the practice squad last season, signed a reserve/future contract, but was waived in July. He has an uphill battle with as many receivers the Bears currently have on their roster.

In corresponding moves, the team waived receiver Trevor Davis and moved tight end Darion Clark to injured reserve. Davis signed with the Bears as a free agent back in April. He has 43 games of experience with the Packers, Raiders, and Dolphins. But the Bears seem set in the return game now. Clark signed as a free agent in January. He was this year’s camp version of a converted basketball player trying to make it as a tight end. His placement on IR (instead of being waived) suggests the Bears are intrigued enough to see what he can do next year.