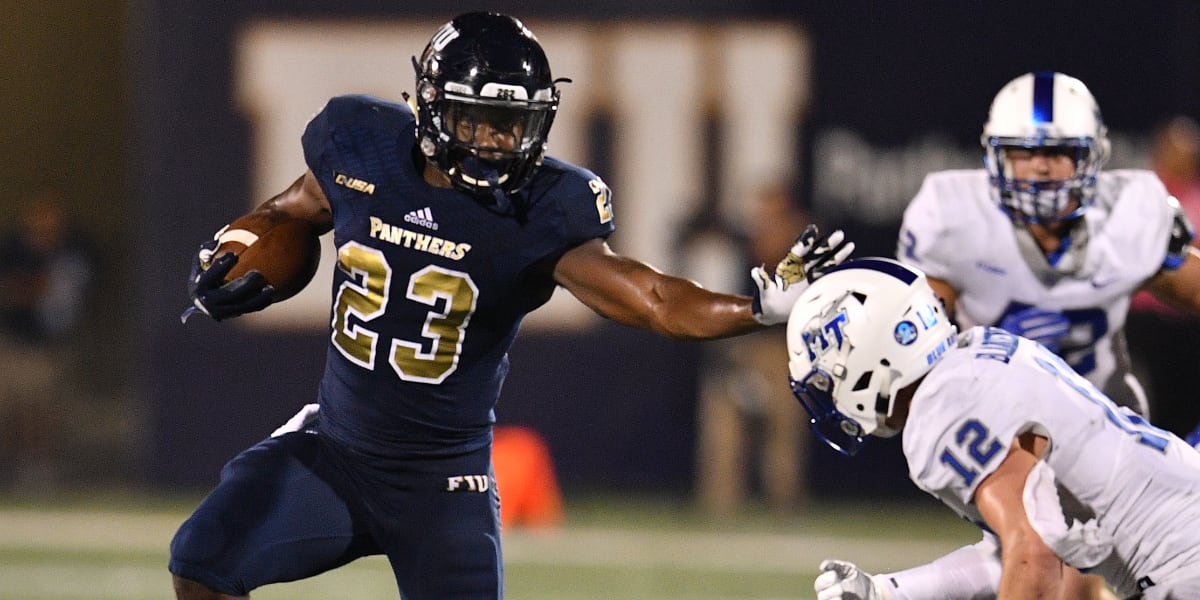 David Montgomery’s groin injury required the Bears to add depth to what is already a considerably thin position group. And that’s just what they did Monday morning.

Unfortunately, it’s not the player fans might have been hoping to see (more on that later).

For now, note that the Bears have signed free agent running back Napoleon Maxwell on Monday. In order to make room on the active roster, the team placed cornerback Michael Joseph on injured reserve. Maxwell is no stranger to the Bears, having signed with the team as an undrafted free agent earlier in 2020. But when training camp rosters were trimmed earlier in the summer, Maxwell was among the odd-men-out due to the numbers game.

Should the Bears still feel the need to further bolster their running backs room (with an even more familiar name), perhaps a former 2017 first-round pick could fit the bill. But we’ll get into that in a second. We had to get the signing out of the way first. One thing at a time.