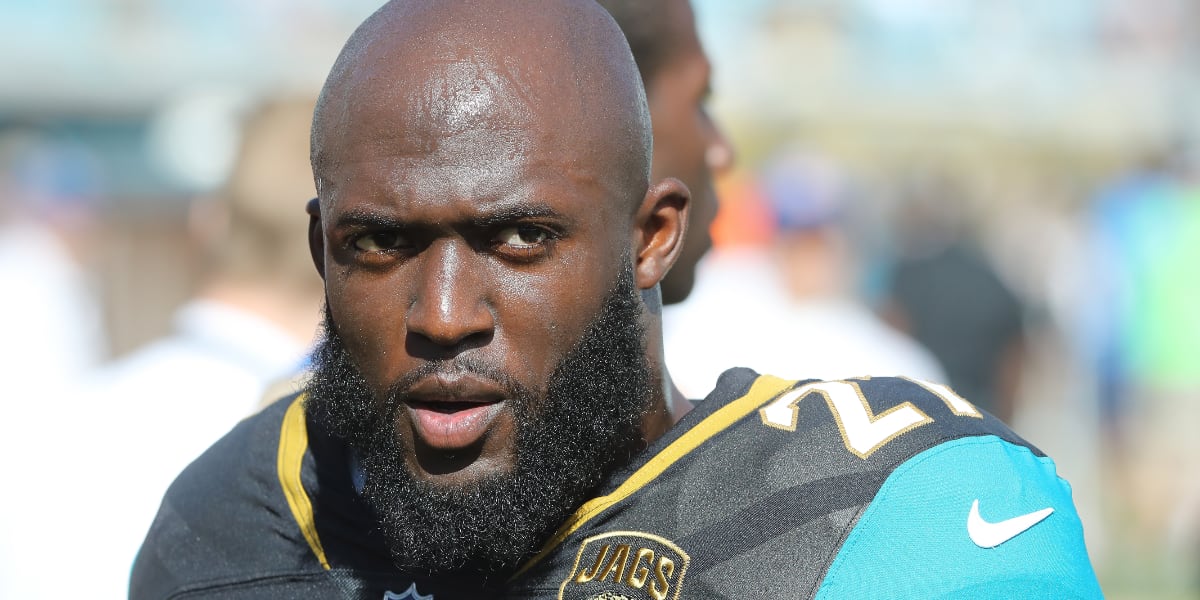 One of my favorite things about tiling in the social media era is when players break news of their own signings.

Shortly after NFL Network insider Ian Rapoport tweeted that Fournette was planning to sign with the Bucs, the two-time 1,000-yard rusher used Twitter to essentially confirm the news.

Fournette lands in a crowded running backs room in Tampa Bay. It includes 2018 second-round pick Ronald Jones II, six-time Pro Bowler LeSean McCoy, and 2020 third-round pick Ke’Shawn Vaughn. And at a relative bargain, too. Rapoport tweets the deal has a $2 million base salary with a maximum value of $3.5 million. Not a bad living to take hand-offs from Tom Brady on a projected Super Bowl contender.

Fournette was surprisingly waived on Monday after a tumultuous three years with the Jaguars. And after clearing waivers, Fournette became a free agent who was free to sign with anyone. With David Montgomery nursing a groin injury, the Bears were briefly rumored to be interested in the No. 4 overall pick in the 2017 NFL Draft. However, things never moved beyond those preliminary rumblings. And when Bears Head Coach Matt Nagy talked about how comfortable he was with his running backs, that virtually put an end to hopes of Chicago adding Fournette to the group.

We’ll have more tomorrow on the Bears’ running backs room, especially now that we know Fournette won’t be in the mix.