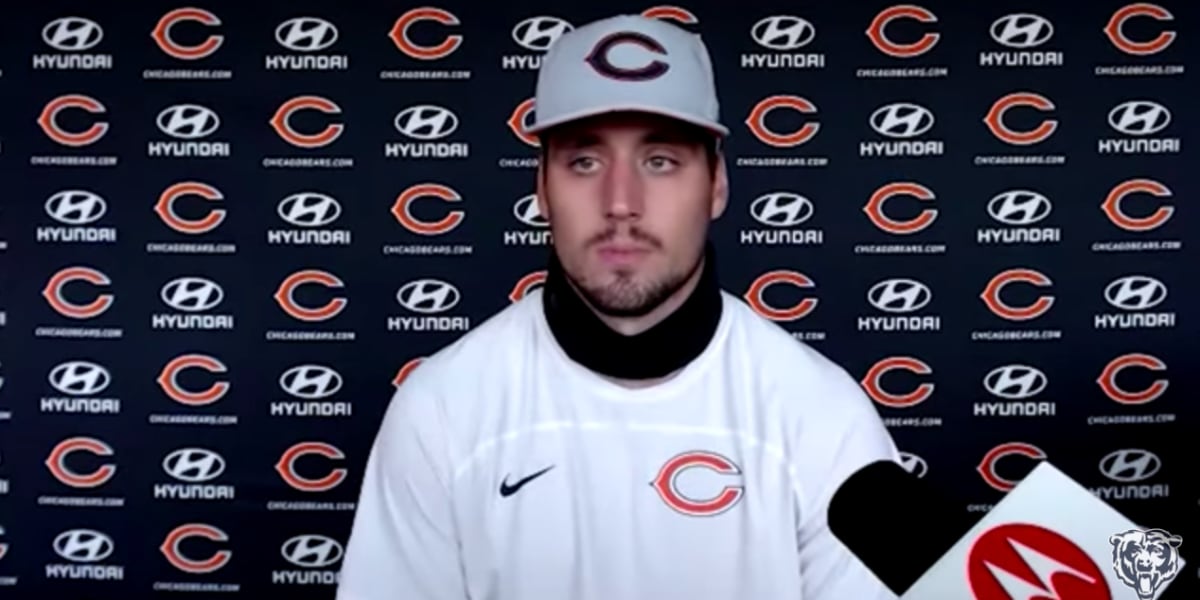 Ryan Nall is a self-proclaimed optimist. And, hey: I’m cool with that. After all, who couldn’t use a little more optimism these days? So when it comes to the Bears’ running game, Nall has some optimism there, too. Either that, or he is partaking in one heck of a misdirection play handed down from his offensive coaches.

Nall opened a window to what the team’s offense could look like in 2020 during a Zoom call. His response to a question about how much of the offense’s identity will be tied into the running game suggests it might be more than we might otherwise expect (especially with David Montgomery’s injury).

Nall talked about the players feeling there was a real commitment to running the ball. He added there was more physicality and confidence in the ground attack, too. But what really stood out from Nall’s comments was a hint at a philosophy change.

“I know it gets frustrating at times when you can’t get the run game going, but I feel like for us, the difference between this year and last year is that we’re not going to get away from it,” Nall said. “We’re going to continue to harp on it and pound, and pound, and pound, and eventually one’s going to bust. And when it does, watch out, because we’re coming.”

These could be words from an amped up young player getting a taste at an expanded role. But Nall’s words could be coming from a real place. Specifically, his comments on not ditching the run game.

I know I wasn’t alone in being annoyed by watching the Bears go away from something that worked — even in small doses. Last year’s Bears weren’t a team who were going to beat you throwing the ball 40+ times per game. And yet, there were three games decided by 10 points or fewer that featured the Bears throwing it 40+ times. That does not include the Bears’ one-point loss to the Chargers in a game in which the Bears threw it a whopping 35 times despite averaging 4.3 yards per carry.

In the end, it’s encouraging to hear Nall provide an inkling that a change in offensive philosophy could be on the horizon. Although, I’d feel better about it if the top back in the room was fully healthy.

For more from Nall, check out his entire press conference in the video embedded below: