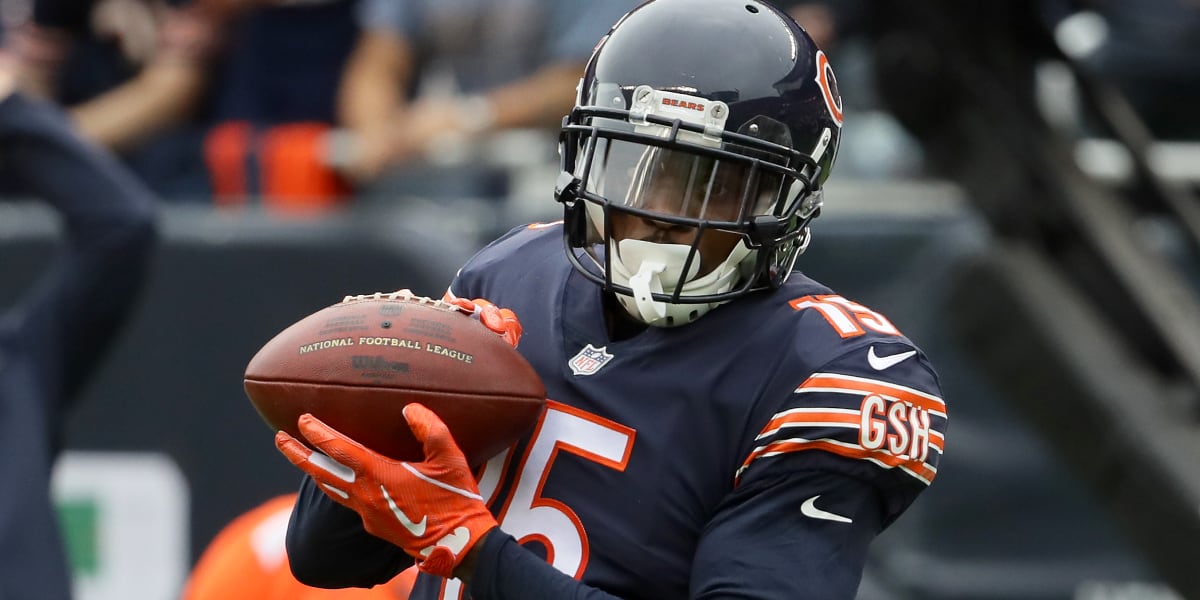 It caught me by surprise to see Josh Bellamy released by the Jets earlier this week. It’s not that Bellamy is a world-beater as a receiver, but as a depth option who contributes to special teams and brings good locker-room vibes, I was caught off guard as to why the move happened days after cut-down weekend.

Bellamy, 31, has been arrested and charged with: “wire fraud, bank fraud, and conspiracy to commit wire fraud and bank fraud.” This stems from his alleged participation in a scheme in which he stole more than $1 million from the PPP loan program.

You can read the release from the Department of Justice’s Office of Public Affairs in its entirety for additional perspective. But this snippet from the allegations simply takes the cake:

Bellamy is alleged to have obtained a PPP loan of $1,246,565 for his own company, Drip Entertainment LLC. Bellamy allegedly purchased over $104,000 in luxury goods using proceeds of his PPP loan, including purchases at Dior, Gucci, and jewelers. He is also alleged to have spent approximately $62,774 in PPP loan proceeds at the Seminole Hard Rock Hotel and Casino, and to have withdrawn over $302,000. Bellamy also allegedly sought PPP loans on behalf of his family members and close associates.

All of a Sudden There’s Growing Faith in Mitchell Trubisky

Damon “Snacks” Harrison Teases a Bears Visit Could Be Coming (And I’m Tickled!)