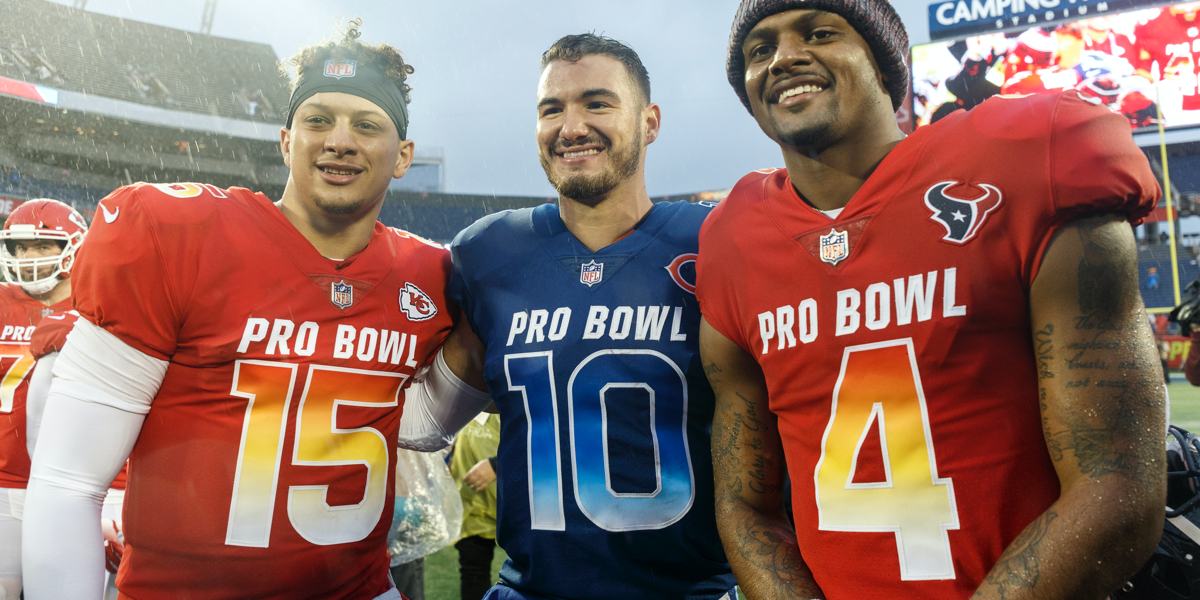 Finally, football has come back to our television sets.

I’m honest when I write about my uncertainty regarding if we’d get to this point. We, as a society, have been through a lot since the last time a professional football game was played. I don’t imagine there’s a need to re-hash what’s happened since February. But I want you to know how much I appreciate that you’re here with me as we embark on the first game of the NFL’s 101st season.

The last time we saw the Chiefs, they were hosting the Lombardi Trophy. Patrick Mahomes engineered a third postseason comeback that resulted in a win by double digits. And while wins in the AFC Divisional and Championship rounds were impressive, doing it on the game’s biggest stag is the most impressive thing I’ve seen in quite some time.

No team has repeated as Super Bowl champs since the Patriots in 2004 and 2005. However, Mahomes leading the way is reasons nough for K.C. is favored to win again.

If they don’t, then the Texans could be a team with a shot to dethrone them. Even after a wonky offseason in which Houston traded one of the best receivers in football, having Deshaun Watson gives the Texans a puncher’s chance at winning a title. At minimum, Houston is positioned to go toe-to-toe with the high-powered Chiefs tonight.

Meanwhile, Mitchell Trubisky (pictured below) is preparing for the biggest year of his professional career.

Giddy up! Football season is upon us.

Your game thread is down in the comments, so let’s have some good, clean (safe-for-work) fun. And hopefully, we can do this again when the Bears return to action on Sunday.