Turns Out, the Bears Actually Made Tom Brady an Offer | Bleacher Nation Skip to content 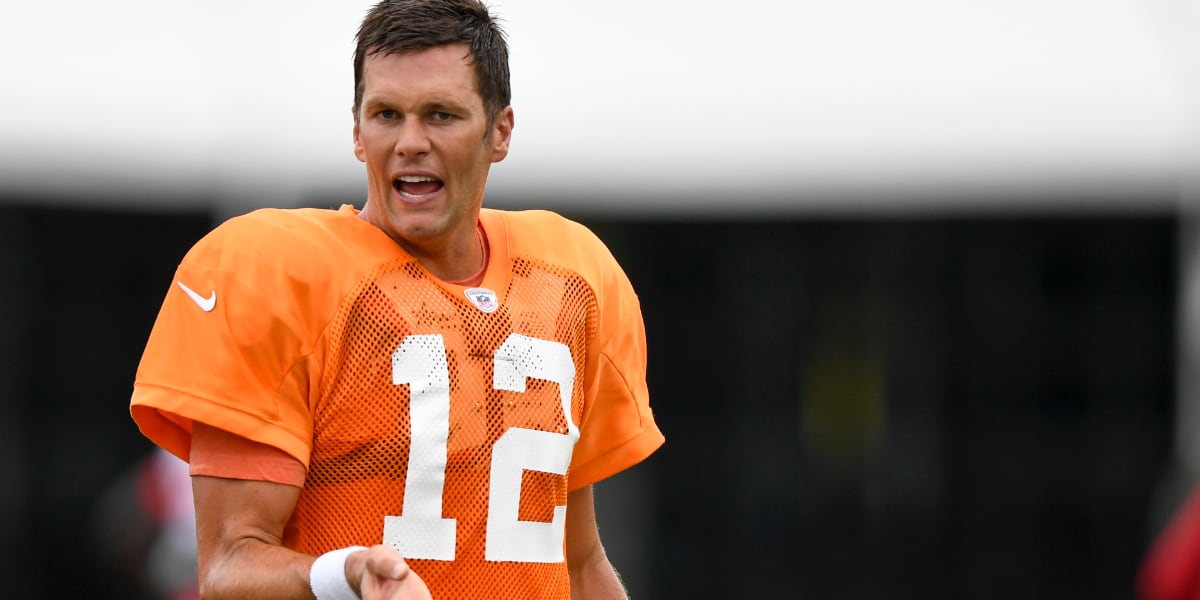 On the heels of an underwhelming and uninspired quarterback competition, reports that Tom Brady had added the Bears to his short list (3 teams) of finalists this offseason certainly grabbed my attention.

I know we don’t *want* to think about the coulda-woulda-shouldas so close to Game 1 of the season (just a few hours away!), but it’s Tom Brady we’re talking about. In Chicago. In a Bears uniform. That would’ve been something. And as it turns out, it was way closer to happening than we initially understood.

Brady didn’t just make the Bears a finalist, the Bears reportedly made Brady an offer!

As Brady’s Bucs are set to debut in New Orleans, one of the teams that made a run at Brady is his opponent today — the Saints. Another team that made an under-the-radar offer was Chicago.

Both teams held multiple conversations about Brady and both at one point were in the running. As it turns out, Brady’s market was more robust than previously thought.

As for the Bears, they looked into all the available QBs before eventually trading for Nick Foles (who will be the backup for Chicago today). Brady was one of them, and Chicago made an offer, sources say.

So if Brady had Chicago on his short list and the Bears made Brady an offer, why didn’t it happen? Well, according to Ian Rapoport, while there was “a lot to like,” about the Bears, Brady didn’t want to play in the cold weather, and ultimately whittled his decision down to only the Chargers and the Bucs. Alas. You can’t say they didn’t try, I guess.

But still. There’s just such a disconnect between making an offer to Tom Brady and trading a fourth round pick for Nick Foles … to sit behind Mitchell Trubisky.

Whatever. Like I said. It’s gameday and Mitchell is our QB. I hope he absolutely dominates.