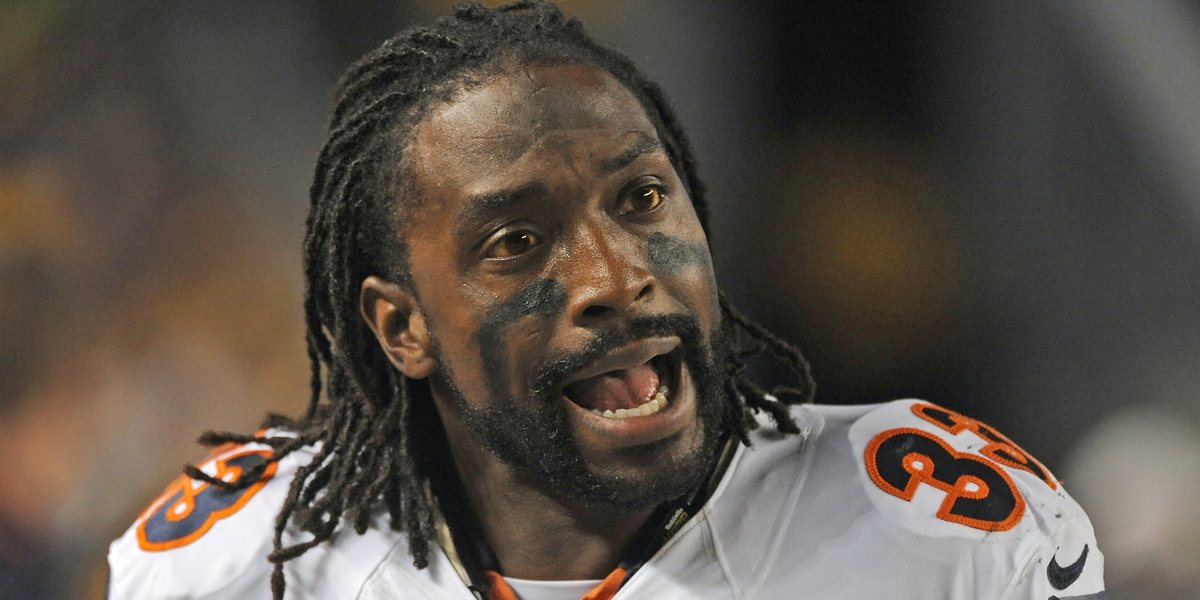 The Chicago Bears are a storied franchise with a laundry lists of legends enshrined at the Pro Football Hall of Fame in Canton, Ohio. And cornerback Charles “Peanut” Tillman could be the next one to make his way through those hallowed halls.

Tillman is one of 14 first-time eligible players seeking to enter the Pro Football Hall of Fame’s class of 2021. His 12-year run with the Bears was the stuff of legends. Tillman played 156 games, came away with 36 interceptions and scored nine defensive touchdowns. While in Chicago, Tillman perfected “The Peanut Punch.” The move was effective in creating turnovers, as Tillman forced 42 fumbles during his playing career. Perhaps more important than that is how the Punch ha lived on years after Tillman’s retirement.

Tillman’s class is star-studded, as it also includes Peyton Manning, Charles Woodson, and Calvin Johnson. Those guys had pretty good careers. And I don’t think it’s a stretch to think they are sure-fire Hall of Famers in their first year on the ballot. Other notable names include Wes Welker, D’Brickashaw Ferguson, and Jared Allen. It’s a pretty good crew. And that’s before we mention others who are returning to the ballot.

Bears linebacker Lance Briggs and center Olin Kreutz return to the ballot. Neither has received enough of a push to garner a deep run in the process to this point. Kreutz is a six-time Pro Bowl center. Despite recent enshrinements, offensive line remains a criminally under-represented in the Hall of Fame. Briggs’ excellence gets forgotten because he played next to Brian Urlacher. But Briggs was a seven-time Pro Bowler and prototypical outside linebacker during his playing days. Certainly that is deserving of consideration.

To check out all 130 Modern-Era players nominated for this class, check out the link embedded below:

BREAKING: The Modern-Era nominees for the Class of 2021 have been unveiled. The list is comprised of 130 players. Among the group are 14 first-year eligible players.