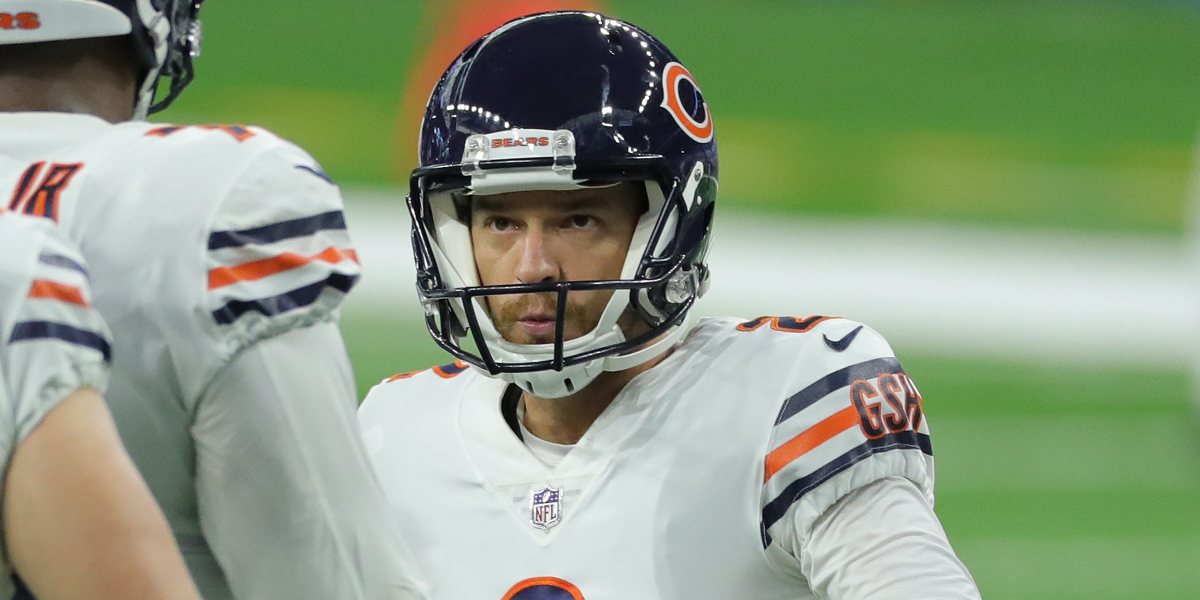 We’re no strangers to kicker-related oddities here in Chicago, so we’re taking the news of Cairo Santos’ promotion to the active roster in stride.

Indeed, the Bears moved Santos from the practice squad to the 53-man roster on Wednesday. In a corresponding move, the team waived tight end Eric Saubert. The decision comes days after Santos nailed all of his kicks in the Bears’ Week 1 win against the Lions. All things being equal, I feel as if elevation to the active roster is a nice reward for making two field goals and three extra points. Job well done, Cairo. Welcome to the squad!

Adding Santos the the roster is necessitated by a few things. For starters, Eddy Piñeiro is on injured reserve because of a groin injury he suffered during training camp. New IR rules will allow Piñeiro to return for Week 4 at the earliest. In the meantime, Santos’ leg is kicking it on Chicago’s active roster because the CBA limits how many times he can be elevated from the practice quad. So to keep their options open down the line, the Bears signed Santos to the 53-man roster.

All things considered, this is a sensible series of moves for the Bears.

This set of transactions leaves the Bears with three available practice squad slots. How they’ll fill them remains to be seen.